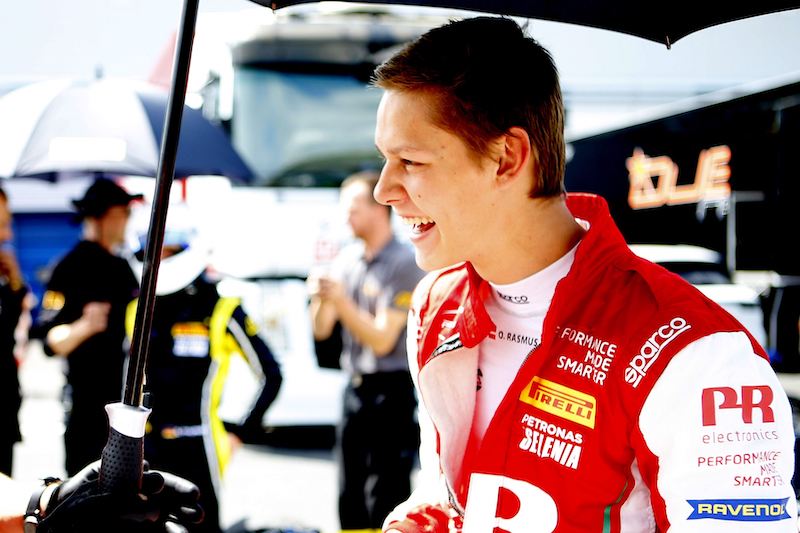 The Danish driver, who has been testing in Formula Renault ahead of a possible step up to the series next year, will compete for the MTEC Motorsport team.

MTEC has formed a partnership with top Formula Renault squad R-ace GP as TRS adopts a Tatuus chassis and Hankook tyres, similar to those used in the European category.

Rasmussen is known to have tested Formula Renault machinery for Arden, Bhaitech and series newcomer ART Grand Prix since the season ended in October.

“It will be a great opportunity to improve my self because a lot of good drivers are coming.

“It will be a challenge in itself but also a preparation for the 2020 season. I’m going to discover a part of the world that I have never seen before, as well as the tracks, so I’m super excited just to do the trip. I can’t wait for it to start.”

Having switched to Prema for his second season racing in F4, Rasmussen finished seventh in the Italian series and 12th in Germany this year.