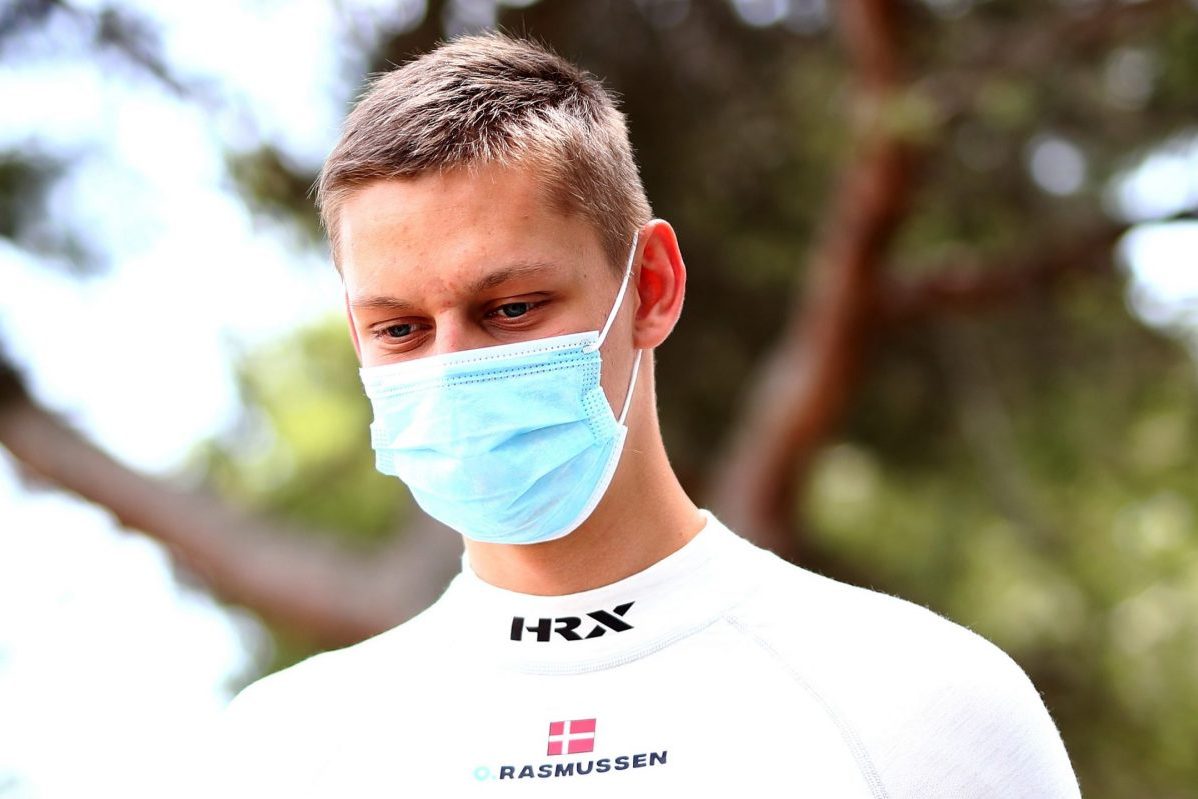 Formula 3 graduate Oliver Rasmussen will do the World Endurance Championship in addition to the IMSA Endurance Cup this year, striking a deal with the Jota Sport team.

Rasmussen had already committed to IMSA this year with the Algarve Pro Racing-run G-Drive Racing outfit, and with fellow F3 racer Tijmen van der Helm as a team-mate for the Daytona 24 Hours, and has now expanded his sportscar commitments.

The 21-year-old Dane, who came close to winning the 2020 Formula Regional European Championship title, will do the full WEC season in a LMP2 car shared with IndyCar racer Ed Jones and Jonathan Aberdein.

“It’s amazing to think that my very first endurance race will be the Rolex 24 Hours at Daytona International Speedway,” said Rasmussen, who will also do the Le Mans 24-hour enduro as part of his WEC campaign.

“Along with Le Mans, the Indianapolis 500 and Monaco Grand Prix, it is one of those races that everyone has heard of, and I’m delighted to be going there with G-Drive and Algarve Pro Racing as the launching point of my IMSA Endurance Cup campaign.

“Of course, with Sebring and Le Mans also on my calendar — along with a host of other famous circuits — it is shaping up to be a very exciting year, and I have to thank both G-Drive and Jota Sport for giving me the opportunity to graduate to sportscars in this way. I’m looking forward to teaming up with some experienced drivers and learning as much as I can this year. Both teams have sparkling success records, and I’d love to help continue that in 2022.”

Rasmussen had a disappointing 2021, scoring no points and coming 25th in the F3 standings with HWA Racelab. Before his breakout FREC season, he had achieved podium finishes in Formula 4 and the FRegional-based Toyota Racing Series.