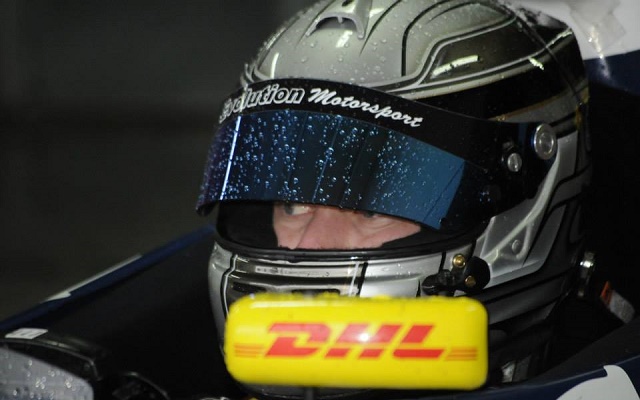 Conroy put himself on the map by winning the 2013-14 New Zealand Formula Ford championship in dominant fashion as he took the checkered flag first in 16 races out of 18.

“Toyota Racing Series is the premiere category of racing cars in New Zealand, it has been for a while now and, with their new-spec car this season, it will continue to be for a while yet”, said Conroy. “It’s the most logical stepping stone for me from Formula Ford. ”

“I’ll be running with M2 Competition,” he confirmed to PaddockScout. “They have run drivers such as Nick Cassidy and Alex Lynn in recent years so I know I’m in with a credible bunch of guys that I can rely on to give me a quick car. ”

M2 Competition led this year’s Macau Grand Prix podium finisher Nick Cassidy to the title in the 2013 edition of the series.

Conroy, who has oil company Mobil 1 among his sponsors, follows in the footsteps of 2012-13 NZ FFord champion James Munro, who became a race winner in his rookie TRS campaign in 2014.

“Obviously I want to win the series, and everything I have done and will do from now onwards is aimed at that,” stated Conroy. “However, it is a huge step up from Formula Ford, so I’m going to just focus on doing what I do, controlling what I can control.“