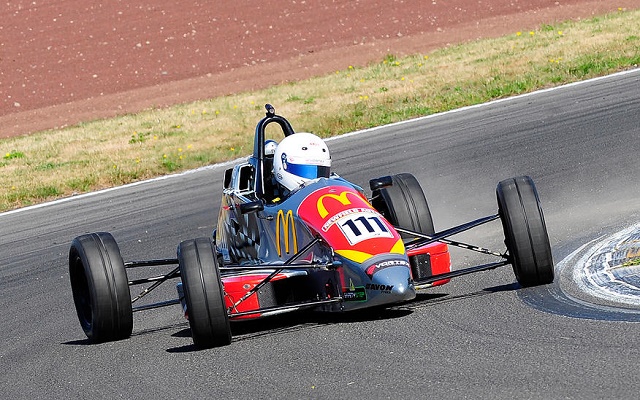 17-year-old Kiwi Taylor Cockerton became the first driver to officially commit himself to the 2016 edition of the Toyota Racing Series.

Cockerton, hailing from Pukehoke, clinched the 2014-15 New Zealand Formula Ford title with 12 wins from the 13 final races and, by joining TRS, follows in the footsteps of previous NZFF champions James Munro and Jamie Conroy.

?It?s going to be very exciting,? he said.? ?It?s an international series which will enable me to compare myself with some of the best talent in the world at that level.”

“It?s proven to be a great series where we have already seen a number of drivers from TRS competing now in F1.?

Alongside his NZFF title, Cockerton also took third in South Island Formula Ford and, before that, contested NZ Formula First , racking up 13 wins over four seasons and finishing third in 2013-14.

“Taylor joins a long line of Formula Ford drivers who have competed in TRS, many that have gone on and are now competing on the world stage,? said category manager Barrie Thomlinson.

?We?ve been very impressed with Taylor, particularly his approach and focus on the task ahead.? By winning the NZ Formula Ford title he?s shown he?s got the speed and talent.?