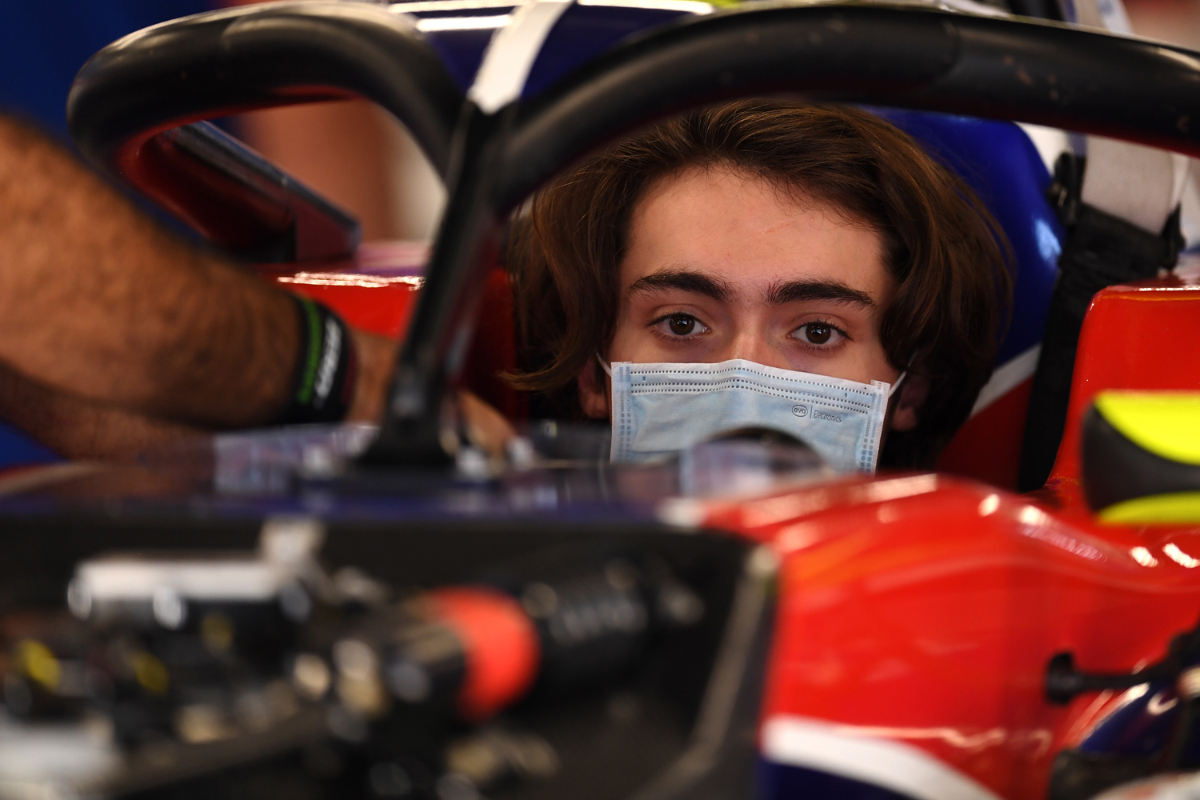 FIA Formula 3 Championship racer Clement Novalak will make his Formula 2 test debut with Trident this week, as he evaluates 2021 campaigns in both series with the team.

The 2019 BRDC British F3 champion moved up to FIA F3 this year with Carlin and impressed, taking two podiums and finishing 12th in the points in his third season of car racing.

He then switched to Trident for FIA F3’s post-season tests and did well, and moved towards a deal with the team for next season. However F2 and F3’s calendar split has now opened up the possibility he could race in either or both series.

“I’m thrilled to announce I will be taking part in the FIA F2 post-season test in Sakhir,” said Novalak.

“On Tuesday and Wednesday I will be sitting in the Trident car and on Thursday I will get the chance to drive for Virtuosi Racing. I’m deeply grateful for this opportunity.”

Virtuosi announced on Monday it had signed Felipe Drugovich for 2021, and is set to retain Renault Formula 1 tester Guanyu Zhou in its line-up.

Trident’s team manager Giacomo Ricci said he was “delighted” to have Novalak follow his F3 test appearances with a F2 test.

“We are delighted to field Clement Novalak for two days in the postseason test for the FIA Formula 2 Championship in Bahrain,” Ricci said.

“He showed amazing talent and potential and impressed the team a lot during the FIA Formula 3 post-season tests held in Spain. It is pivotal for the team to work with a skilled driver like Clement. I am sure it will be an extremely complete learning session for the driver and useful for the team too”.

Novalak is also unterstood to have contested private testing in a GP2 car since the FIA F3 season ended in September.