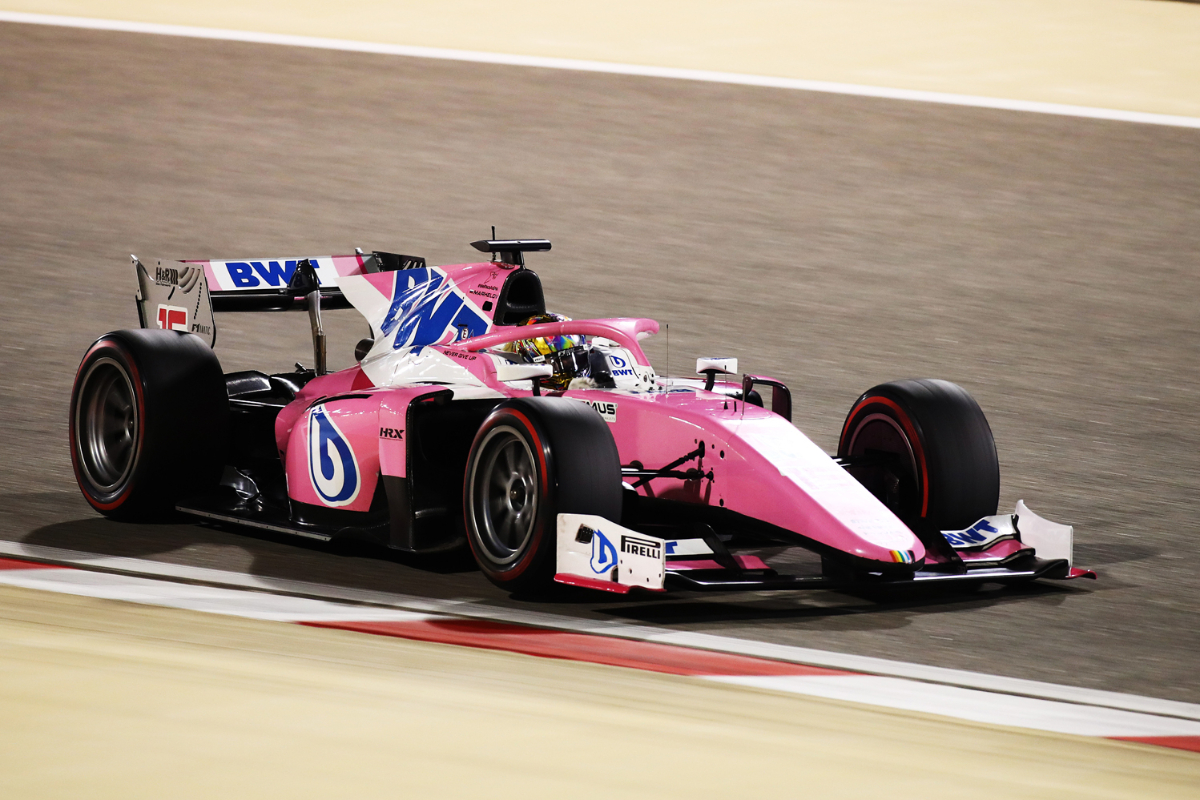 The two championships usually share a paddock, and are both owned by the same organisation, but for 2021 each is expanding its weekend schedule from two to three races and are running on separate grand prix weekends.

F2 reduces from 12 rounds to eight next year, while F3 goes down from nine rounds to seven but with the prospect of the non-championship FIA F3 World Cup still taking place as an eighth event for teams.

Neither will appear on the F1 support bill on the same weekend as the other, opening up the possibility for drivers with the neccessary budget to to compete in both. Their overlapping schedules means FIA superlicence points can only be claimed from results in one series rather than both, but still increases the chances of a driver ending the season with a 2021 points haul.

F3 rulemakers have not ruled out drivers from doing both, and with totally different calendars it means that no circuit knowledge for F3 will be gained from competing in F2, and comes as both series are expected to stick to one pre-season test for next year.

Testing is banned outside of the official ones organised by the respective series, and drivers get around this restriction by privately testing previous generation GP2 and GP3 cars. In a recent test that was primarily occupied by Euroformula teams, Carlin’s old GP2 car was even driven by reigning Formula E champion Antonion Felix da Costa.

Jenzer Motorsport’s GP3 cars have frequently been seen in tests preparing drivers for Regional F3 and FIA F3, an alternative to teams in the former adding mileage to cars that will be used in race weekends.