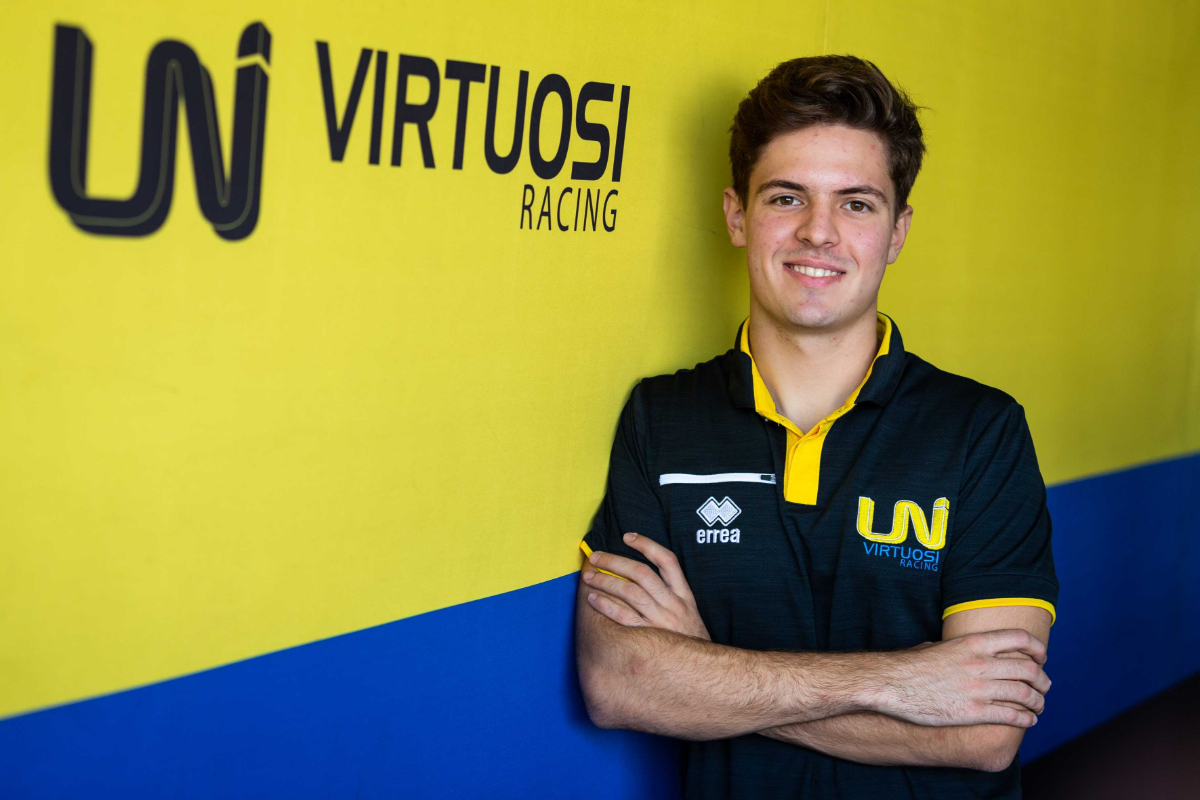 Three-time Formula 2 race-winning rookie Felipe Drugovich will move to Virtuosi Racing for his second season in the series in 2021.

Drugovich drove for MP Motorsport this year and finished ninth in the points with two sprint race wins and one feature race success, as well as picking up a pole at Silverstone.

Formula Scout reported that he would join Virtuosi for post-season testing, with an eye on a 2021 seat with the team.

The 20-year-old moved up to F2 after a difficult season in the supporting FIA Formula 3 Championship, where he only scored once, after a 2018 in which he dominated Euroformula and the MRF Challenge.

“I think if you take a big picture of the championship, I think UNI-Virtuosi has been the team that has had the best pace,” Drugovich said of his team switch.

“Through the season they had really good qualifying pace, and they’re really fast at every track. With other teams you could see they were really good somewhere, but somewhere else, they might not have the pace.

“So I think this has been the most consistently good thing. And that’s why we wanted to get on board with them.”

Virtuosi finished second in the team points this year, and ran Callum Ilott to the title runner-up spot. His team-mate Guanyu Zhou is all but confirmed to be remaining with the team for a third season in 2021.

“I’m really confident. I think we’re in the top team and from my side, I’ve learned a lot this year,” Drugovich added.

“I didn’t know what to expect coming into F2 but with these results, I think going into next year, I can be confident that we can do a good job. I don’t think we should expect anything, just work on it and try to deliver the best every weekend.”

“UNI-Virtuosi Racing is delighted to have Felipe Drugovich onboard for the 2021 FIA Formula 2 season.

“Felipe had a fantastic maiden season in Formula 2 this year with three victories, despite the uncertainty 2020 has produced. He has shown amazing pace and ability in only his first year in the championship.

“We’re looking forward to him joining us for the post-season test to work with his new team-mates on being ready to hit the ground running at the start of next season.”