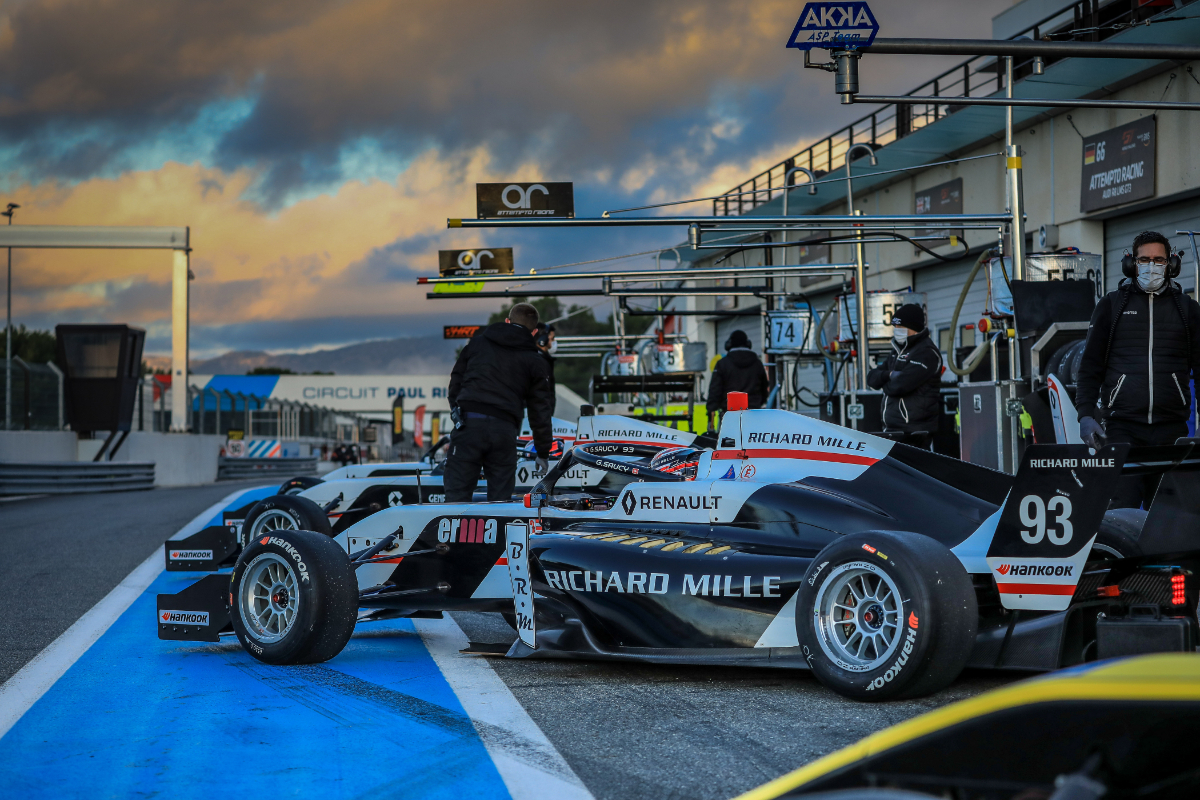 The two-day test on December 8/9 was set up to be the Eurocup’s post-season rookie test, but the end of that championship means the test is now without a series to its name and the cars are set to run on the Pirelli tyres used in the similar Formula Regional European Championship.

As of next year, FREC will switch from its current Alfa Romeo engine supply to use the Renault units that were in the identical Tatuus T-318 cars that appeared in the Eurocup. It will also adopt some of the Eurocup’s regulations.

All eight of the Eurocup’s 2020 teams will be in action at Paul Ricard, although ART GP is the only team so far – and the only expected to – to announce its drivers.

FREC teams were invited to the test, but moving their cars from Vallelunga in Italy, where last weekend’s title decider was held, over to France and then rebuilding the cars around Renault engines they had yet to even purchase made the logistics of entering too difficult.

Saucy drove for ART GP on its Eurocup return this year, and claimed two podiums on the way to seventh in the points.

Mini and Pizzi meanwhile, who are both expected to race in FREC in 2021, had stunning debut seasons in car racing. Pizzi started 2020 by winning the F4 United Arab Emirates title, then Nicolas Todt protege Mini made a winning start in Italian F4 and ended up becoming series champion with a round to spare.

There is also a two-day FREC test this week at Vallelunga, although it is unknown how many cars are taking part.