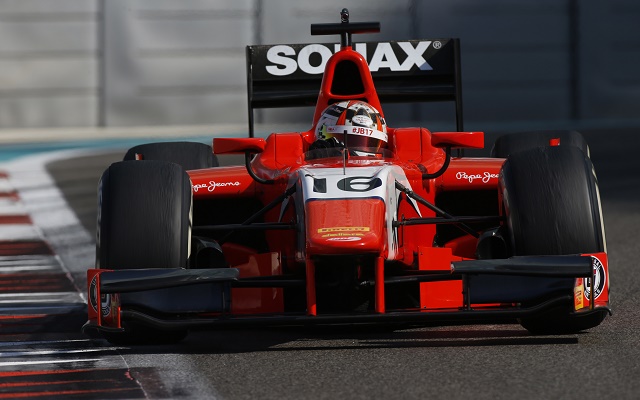 Nato, 22, joins the GP2 grid after two years in Formula Renault 3.5 with DAMS. He was 13th in his debut season, before finishing seventh in 2014 with victories at Monte Carlo and the Hungaroring.

Prior to that, he was runner-up in the F4 Eurocup and FR2.0 Alps, losing out on the title to Stoffel Vandoorne and Daniil Kvyat respectively.

“I am delighted to join such an experienced and successful team for my debut in GP2”, stated Nato. “The Abu Dhabi tests went well and I had a great feeling with the team. Although I am a rookie, I aim to achieve a strong performance in 2015.”

Arden have been a part of the GP2 team lineup since the championship’s inaugural season when they achieved their best result of runner-up. In 2014, they finished tenth.

“We are delighted to have Norman sign with us for our GP2 Championship challenge this season,” said team boss Garry Horner. “We have had the opportunity to observe him closely throughout his year in the World Series Championship and feel he is ready for the step into GP2 Series.”