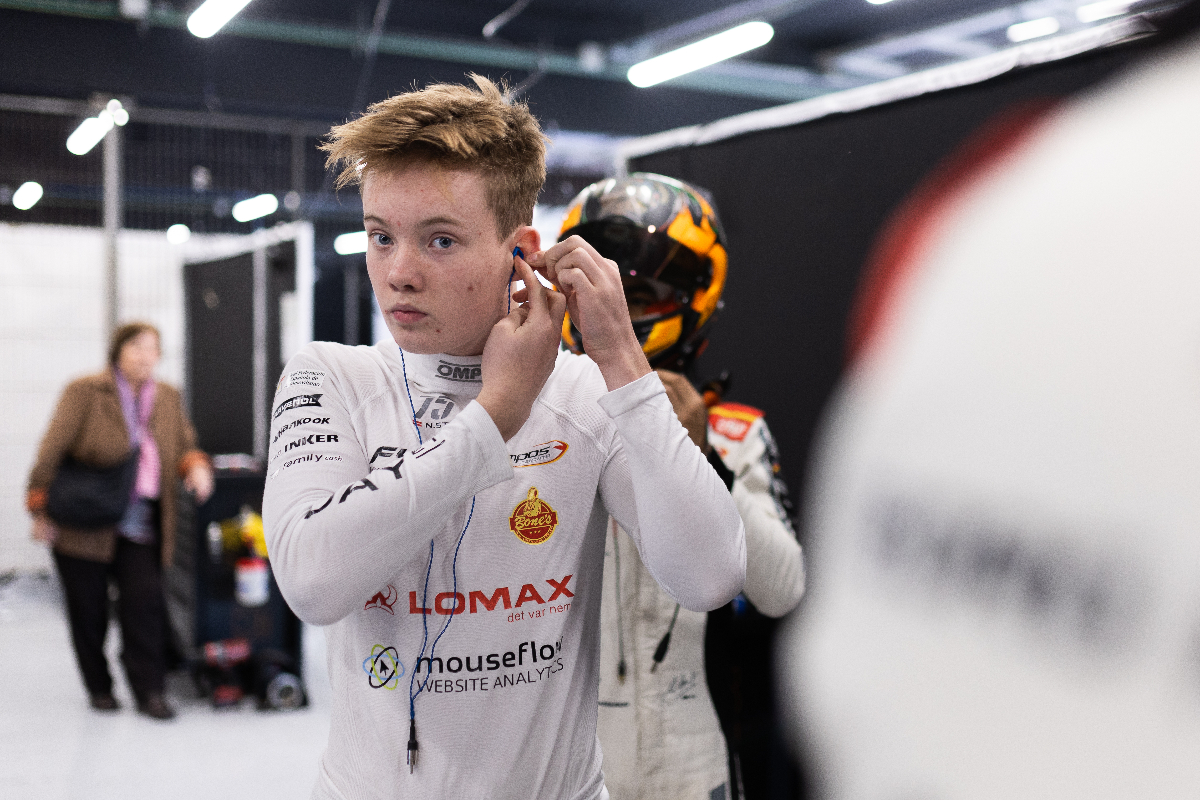 Noah Stromsted has chosen to race in Spanish Formula 4 with Campos Racing for next year, with the 15-year-old still too young to move up the European single-seater ladder.

The Dane made his Spanish F4 debut in the penultimate round of 2022 at Navarra, taking pole for just his third race and getting two top-five finishes from the two events he contested.

He had been to set to race in the series for over a year, but his first appearance has had to wait until he turned 15 in the summer. He tested briefly with Teo Martin Motorsport in 2021, before joining Campos for a long-term test programme.

Last year he raced in Danish F4, joining the grid once reaching his 14th birthday and proceeding to win nine of the 12 races he contested to be championship runner-up. He followed that up a year of with tests with teams in Italian and Spanish F4.

“I am very happy to be joining Campos Racing for the coming year,” Stromsted said.

“I hope we can continue the excellent work we did on the last two rounds of the 2022 championship. It is a completely different challenge with new drivers and a new circuit which i am really looking forward to.

“I hope to learn a lot and make the most out of it. I’d like to thank my family, sponsors, management and Escuderia Telmex for their support.”

“We are pleased to continue working with Noah because he already proved to be a potential title contender after making his debut in the series with Campos Racing in the last two rounds of this year,” said Campos team principal Adrian Campos Jr.

“Noah scored the pole position in his first appearance in the F4 Spain, which was a fantastic achievement considering his youth and little experience in a Tatuus F4 car.

“He is a very talented driver with a bright future ahead and we want to help him to grow as a racing driver working together towards the F1.”