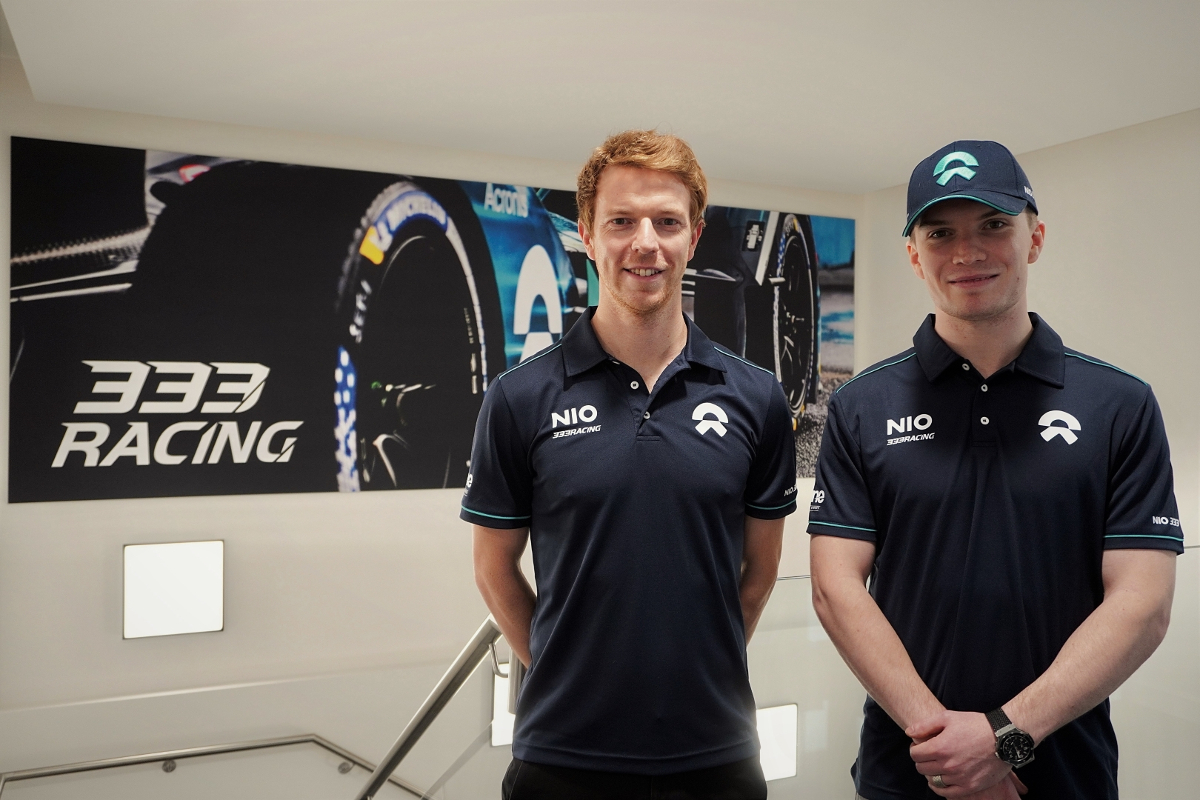 Formula 2 race-winner Dan Ticktum will move into Formula E next year after being signed by the NIO 333 team.

Ticktum, formerly a junior of the Red Bull and Williams Formula 1 teams and briefly a Team Mugen driver in Super Formula while still part of Red Bull, has previously not shown interest in FE but will be a paid driver at NIO alongside Oliver Turvey.

This year Ticktum has been racing in F2 and is currently fourth in the standings with two rounds to go. The penultimate round in Jeddah begins a day after FE’s pre-season test at Valencia Ricardo Tormo concludes, so Ticktum will miss a day of testing.

“I am very happy to be racing with the NIO 333 Formula E team,” said Ticktum.

“It’s going to be quite a big challenge as I have not had long to prepare for the test next week, and FE is complicated, but it’ll be very exciting.

“There are quite a few different tools you can use as a driver but it’s a totally different experience to F2, so I’m really looking forward to it, both mentally and physically.

“I’ve had a great few days with the team at Silverstone this week and hopefully we can try to make some progress next season and get further up the grid.”

The NIO 333 team has recently undergone senior management changes as it plans to bring itself back to the front of the field after several seasons of struggle.

“His race results that impress me the most are the two victories in the Macau Grand Prix, one of the most famous races in the world.

“Though he has shouldered some difficulties during his career, I believe that his experience will pave the way to success. He is a young, bright new star who will shine on the FE racetrack[s].”

NIO will call on its reserve driver Adam Carroll for the day of testing Ticktum will be absent from. Formula Scout understrands the Dragon Racing team had also shown interest in signing Ticktum for 2022.