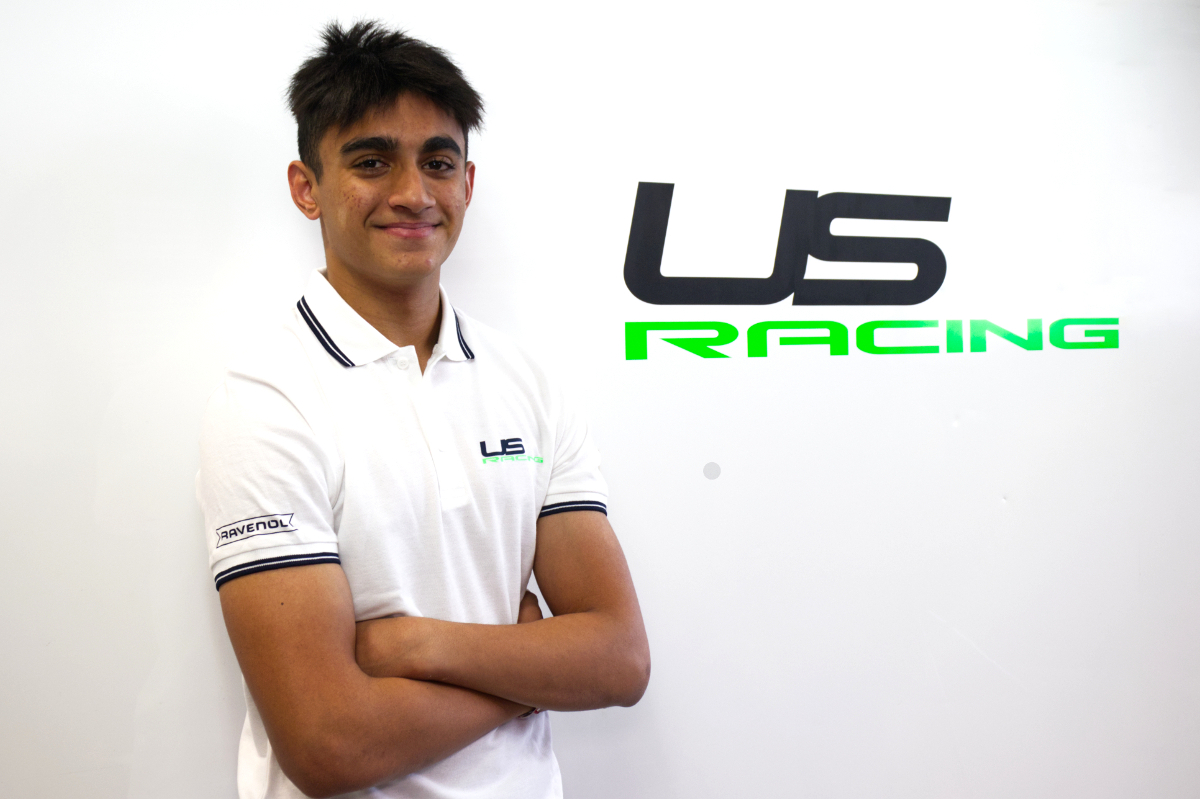 US Racing has announced its first driver that will race in ADAC Formula 4 this year, as Nikhil Bohra joins the team for a double programme also incorporating Italian F4.

The Singapore-licensed New York-born racer was 21st in the German Karting Championship last year and also tested frequently in F4. At first he drove with AKM Motorsport, then joined R-ace GP with whom he made his car racing debut.

A best finish of 12th on his debut in the ADAC F4 finale was followed up by a United Arab Emirates campaign with the team, with his car co-entered by 3Y Technology. He came 20th in the standings and finished fifth in the season finale.

Explaining why he has moved to the US Racing team co-owned by former Formula 1 driver Ralf Schumacher and DTM team boss Gerhard Ungar, Bohra said: “I enjoy working with the team and feel very comfortable with US Racing. We tested last year and were very happy with the results. I can not wait to start the 2022 season with the new F4 car.”

The 17-year-old will be team-mate to Marcus Amand in the Italian F4 championship, where the team’s focus lies this year despite being based in Germany.

“Nikhil is a structured and focused race driver with great potential,” said Schumacher. “I’m very much looking forward to working with him in the Italian and ADAC F4 championships.”

Ungar added: “[Since the] end of last year, we have been testing together and I have to say, I was really surprised with Nikhil’s performance and speed. Nikhil is very fast and I am sure we will have some very exciting races with Nikhil.”

Bohra karted in Europe and began his testing in F4 under the tutelage of 2017 Euroformula champion Harrison Scott. His younger brother Akshay will also start car racing this season in the Ginetta Junior Championship while continuing to compete in karts.

David Morales steps up from British F4 to GB3 with Arden