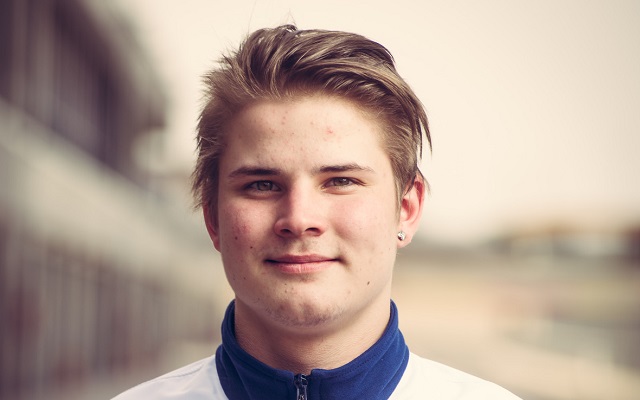 Nylund, 19, made his car racing debut?in?French F4 last year and finished 15th overall, skipping the final round. He claimed a maiden podium finish in the penultimate event at Jerez.

“I feel very happy and excited to be part of SMP F4,” Nylund said.?”The championship is a good step for me, as if I win the prize and become champion, it will open new pathways for my career. I like the organization and I can?t wait to be in Ahvenisto to race against my new teammates.”

In his karting years, Nylund was the Finnish KF2 and KF1 champion and claimed ninth in the CIK-FIA European Championship.

?It is great to add another name to the driver line-up,” said Marko Koiranen.?”The final preparations are coming together which makes the countdown to the first race in two weeks very exciting.?

Nylund is the third Finn on the SMP F4 grid, joining Aleksanteri Huovinen and Niko Kari.