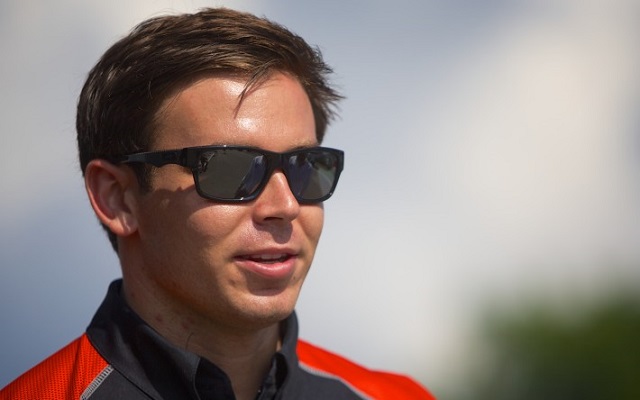 20-year-old Sean Rayhall will make his Indy Lights debut in the upcoming round at Barber Motorsports Park.

Rayhall will drive for 8 Star Motorsports, having represented the team in the United Sports Car Challenge last year.

During the season, the Atlanta racer contributed to two Prototype Class challenge victories, at Virginia and CotA respectively.

Prior to that, Rayhall was champion in the prototype?IMSA?Lites series. His single-seater accolades, meanwhile, include an SCCA Pro Formula title and wins in the Skip Barber Nationals.

“I am so excited to have this chance to be back with 8Star Motorsports and to make my Indy Lights debut,” Rayhall said.?”I am very fortunate to have Bass Egg and Edvisors who believed in me to put together the funding for this event. I am beyond grateful for their efforts.

?I am really looking forward to get back on track at Barber where I have had experience before and get my first laps in the Dallara IL-15.?

8 Star contested the Lights opener at St. Petersburg with rookie Scott Hargrove, who took a fourth and a sixth. They were, however, absent from the Long Beach round.