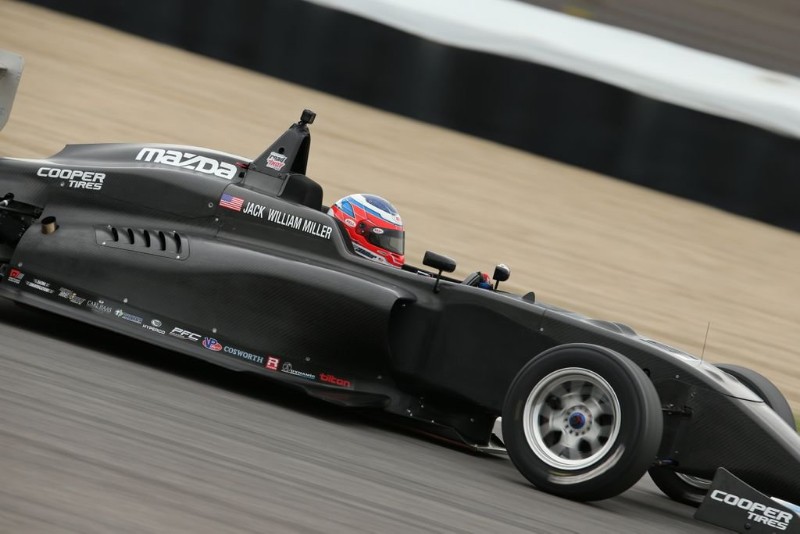 Vinatieri is the top scoring player in NFL history and a four-time Super Bowl winner, and at 45 years old still plays for the Indianapolis Colts, which is located near the Indianapolis Motor Speedway and the race team’s base. Miller made 23 IRL starts between 1997 to 2001, and earned the nickname ‘The Racing Dentist’ due to his profession.

The pair’s sons karted together, and the suburban neighbours formed a team with IndyCar race-winner Scott Goodyear and the family of Baltazar Leguizamon, now a winner in Formula 3 Americas. Leguizamon and Goodyear’s son Michael benefited from some mind coaching from Vinatieri, as did Miller’s son Jack William when he joined the team a year later.

He finished fifth on his debut, a result he has not matched since, finishing 18th in the standings two years in a row. Miller will move across to the team’s new two-car USF2000 programme for 2019, having got his first taste of the car in this year’s Chris Griffis Memorial Test, with the US F4 operation also set to continue.

Vinatieri will continue to act as a mental coach, and he may also race for the team once his American football career is over.

?Adam Vinatieri is part of the team, but he is not in the car,? Vinatieri, the oldest active NFL player after 23 seasons, told IndyCar.

?I think part of my contract doesn?t allow me to get in there. A couple of years from now, maybe I?ll jump in a car and rip around the track. We?ll see.?

Miller Sr emphasised that he was keen to see Vinatieri in the car eventually.

?We?re going to put him in a car as soon as he?s done playing,? he said. ?Who knows when that will be? It might be 20 years from now with the way he?s going. It will be neat having Adam change tyres for Jack in the Indy 500 some day.” 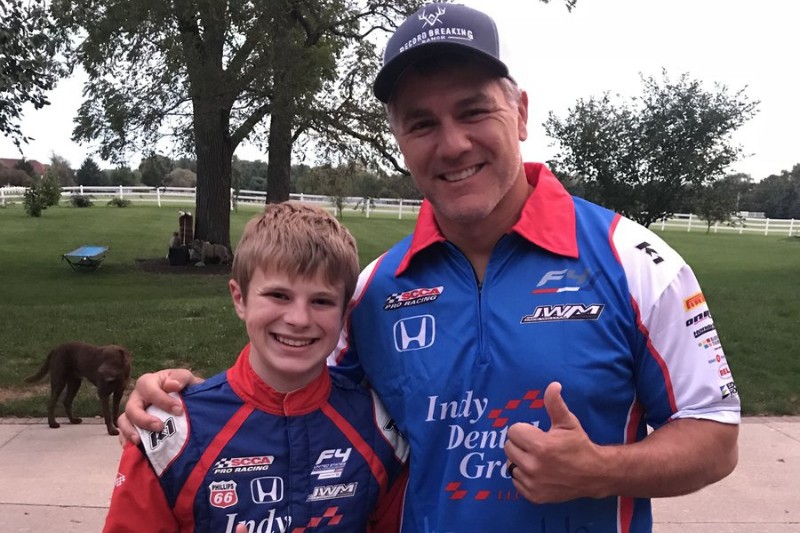