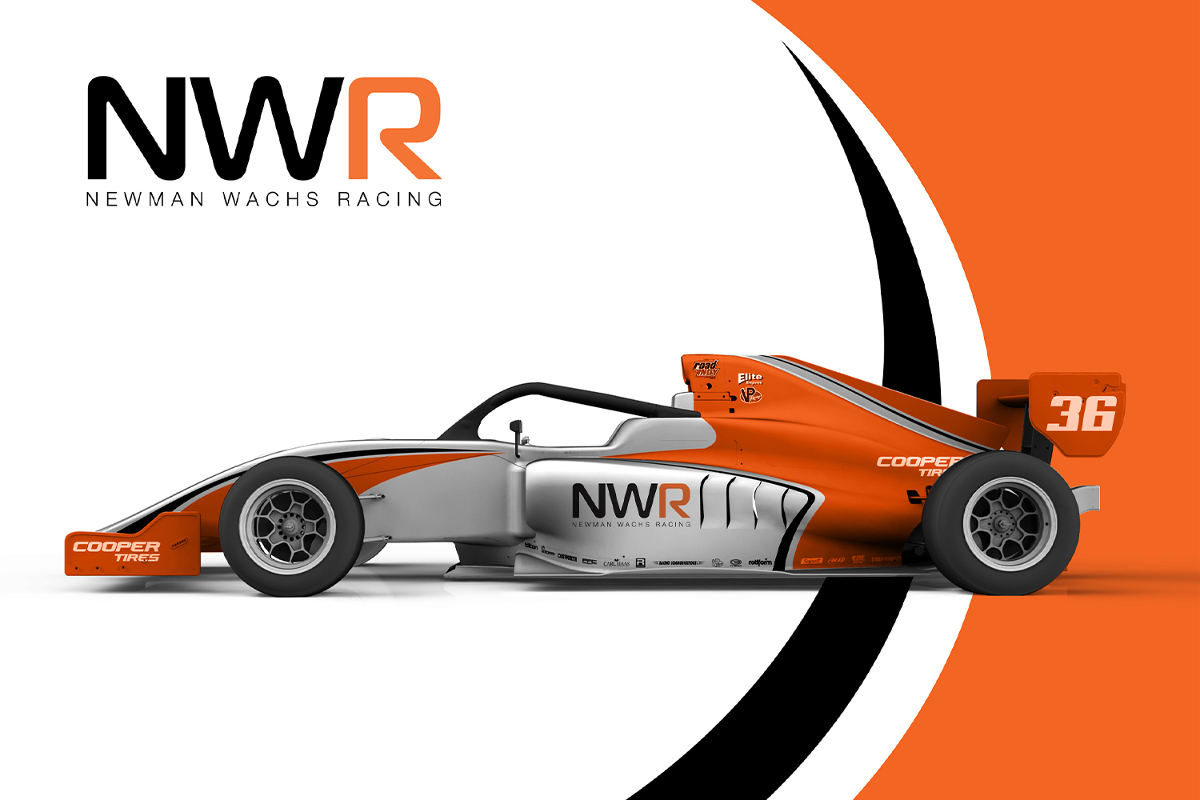 Newman Wachs Racing will return to the Road to Indy in 2022, buying two of the upgraded halo-shod Tatuus IP-22 cars to enter into Indy Pro 2000.

The team was founded by late actor and IndyCar team owner Paul Newman and his long-time racing friend Eddie Wachs in 2006 to compete in Atlantics, and it took its first win two years later with future IndyCar racer Simona de Silvestro.

In 2009 it finished first and second in the standings with John Edwards and Jonathan Summerton, but was not able to defend its title as the series was then cancelled for two years.

It returned to single-seaters in USF2000 in 2017, and took its first win there with Cameron Shields in 2019 before switching to a non-RTI series: Formula Regional Americas.

NWR came third in both the driver and teams points in its debut season in the series, matching that result in the teams’ standings this year by taking three wins, one of which was with a car co-run by Abel Motorsports. It is not immediately clear if that programme will continue at its current multi-car scale.

Private testing ahead of its entry into IP2000 has already begun and will continue to take place until next February when the official Spring Training test occurs at Homestead-Miami Speedway.

Brian Halahan, NWR’s team manager, said “the team and I are going into the season with the goal of putting NWR in the fight for podiums and wins with the ultimate goal of battling for the championship”.