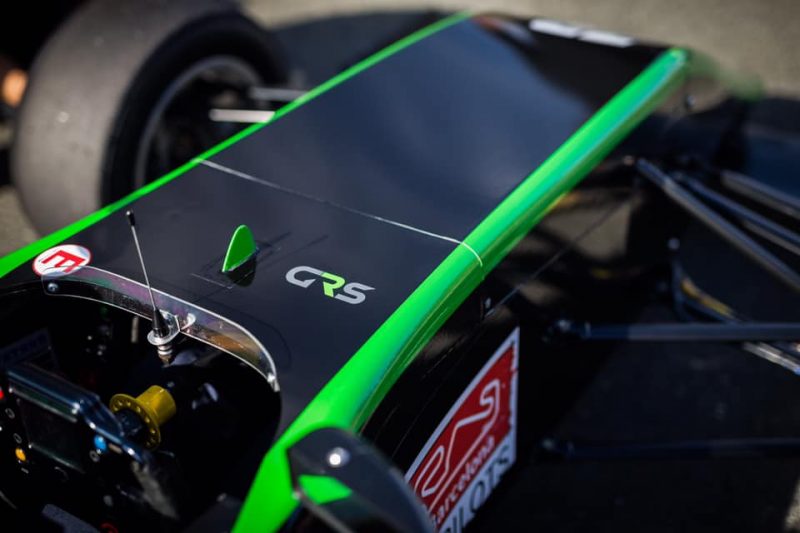 Global Racing Service, a new team born from the assets of the folded Monisha Kaltenborn-linked KDC Racing, will enter the Formula Renault Eurocup this year.

The team has gained a place on the 10-team Eurocup entry list after Josef Kaufmann Racing withdrew at the end of 2018.

KDC Racing was formed and disbanded last year to run Aaron di Comberti and others in ADAC and Italian Formula 4, and was co-owned by former Sauber Formula 1 team principal Kaltenborn.

Spaniard Josep Trinidad – formerly of AVF – managed the day-to-day running of the team, and is the man behind the new outfit, which made its racing debut at the end of the 2018 Spanish F4 season.

The team remains in?Montmelo close to the Barcelona circuit, and will race under a Spanish license rather than the Swiss one KDC used.

In preparation for the Eurocup, which now runs to regional Formula 3 regulations, it has been working alongside Asian F3 team Absolute Racing, attending the final round of the 2018 season and the post-season test.

Xavier Lloveras took a pole position and two podiums on the team’s Spanish F4 debut at Navarra last November, and has since been testing alongside Belen Garcia in the team’s F4 cars. GRS intends to compete full-time in the championship alongside its Eurocup programme.