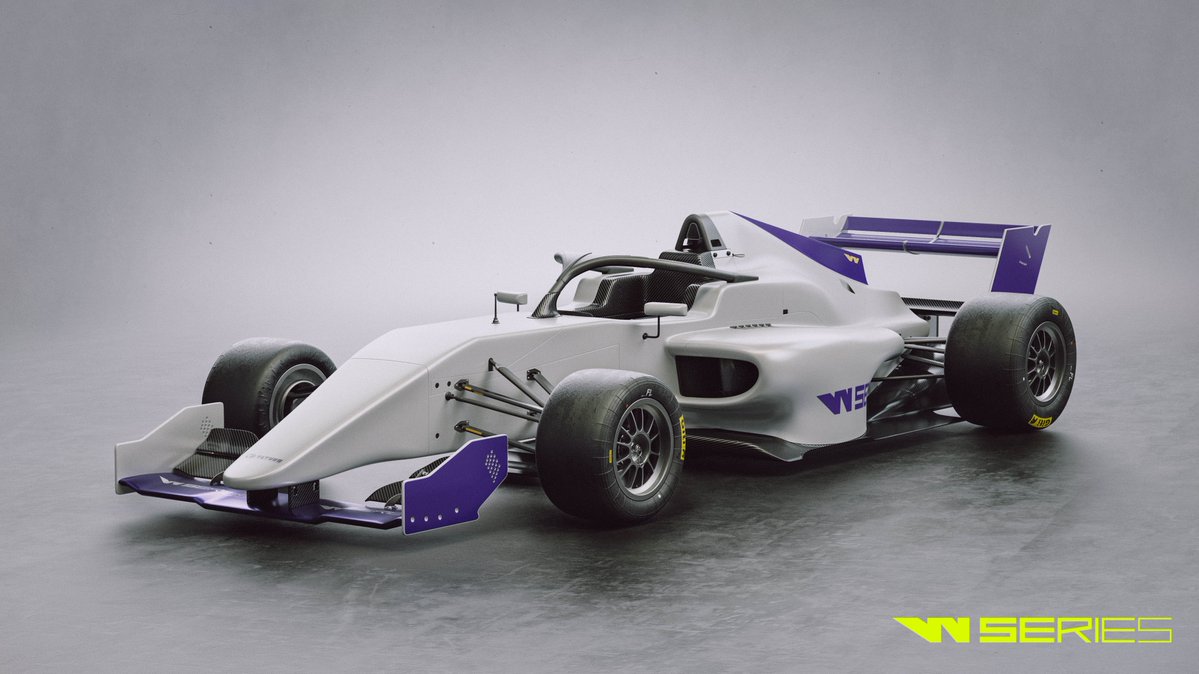 A new single-seater championship exclusively for women drivers, W Series, will be launched in 2019 using a regional Formula 3 car.

W Series, which has the backing of David Coulthard and Adrian Newey, will be free to enter and offer a total prize fund of?US$1.5 million, with the champion to receive?US$500,000.

“We at W Series firmly believe that female and male racing drivers can compete with one another on equal terms given the same opportunity,” Coulthard said.

?At the moment, however, women racing drivers tend to reach a ?glass ceiling? at around the GP3/Formula 3 level on their learning curve, often as a result of a lack of funding rather than a lack of talent.

?That?s why an all-new all-female single-seater motor racing series is required ? W Series ? to establish a competitive and constructive motorsport habitat in which our drivers will be able to equip themselves with the necessary skill-set eventually to move on up to existing high-level mainstream racing series and compete with the best male drivers on equal terms.?

W Series says its drivers will have to pass?”a rigorous pre-selection programme/examination involving on-track testing, simulator appraisal, technical engineering tests, fitness trials” and will then go through a training programme.

The championship will be run by the?British Racing & Sports Car Club (BRSCC), which organises the British Formula 4 Championship as well as the Formula Ford Festival, British GT Championship and TCR UK among other club-level series.

?Having raced for more than a decade in karting, Formula 3, GP3 and World Series among others, but having been a very small minority in getting that far in motorsport, I know how difficult it is for female drivers to get opportunities to progress their careers,” said Calderon. “Hopefully this series help provide those opportunities to some young rising female talent and eventually allow the best to prove that we can compete at the same level as men.”

Chadwick added:??W Series is giving female drivers another platform to go racing. It?s no secret that motorsport is an incredibly tough industry often dictated by financial factors. As a funded championship, W Series not only offers a fantastic opportunity for top female talent to race but will also encourage many more young females to enter the sport. I will still race against men in other championships but W Series is the perfect supplement to help me develop and progress further through the junior motorsport ranks.”

Others, including?European Formula 3 racer Sophia Florsch, have criticised the concept for segregating male and female drivers.

“I agree with the arguments but totally disagree with the solution,” Florsch said. “Women need long term support and trustful partners. I want to compete with the best of our sport.”