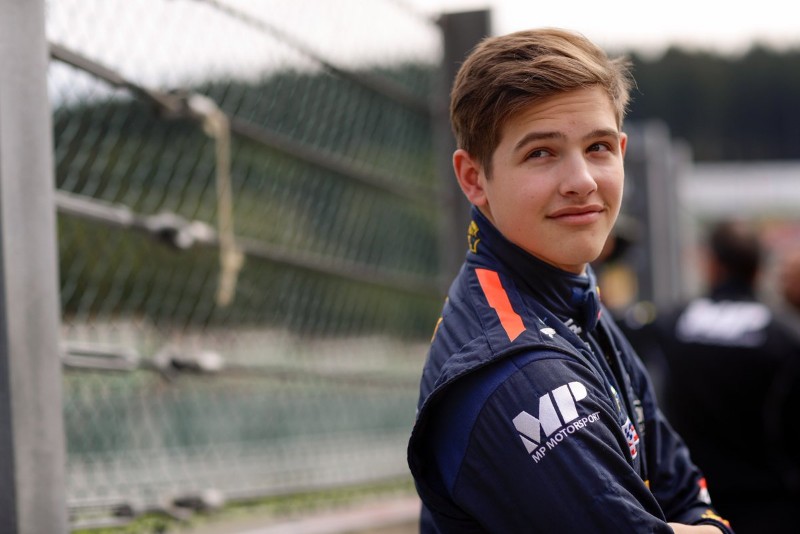 The 18-year-old American lost his Red Bull backing at the end of last year, where he finished 11th in the Eurocup for a second successive season.

Prior to Red Bull placing him in the Eurocup in 2017, Verhagen was a champion in the F1600 Championship Series and raced in the MRF Challenge. During his time with Red Bull he also won once in the FR Northern European Cup.

?I am thrilled to sign with Double R for the upcoming British F3 season,? said Verhagen.

?Most of the tracks ? other than Silverstone and Spa ? are new to me, so I?m looking forward to racing on those challenging circuits.

?The car is a blast to drive and is proven as well. After testing with the team, and seeing their dedication and our performance, I am confident everything will be in place for us to have a very successful season.?

?We?re obviously over the moon to complete our line-up for British F3 this year with a young driver as talented as Neil, he has a huge amount of potential and brings good experience from FR2.0 for his first season in F3,” added team principal Anthony Hieatt.

?From what we?ve seen in testing so far, there are some very positive signs for the year ahead and Neil has immediately gelled with the team and the car.”

Verhagen has also joined the Infinity Sports Management stable, whose drivers include his compatriot Logan Sargeant as well as Ravishankar.