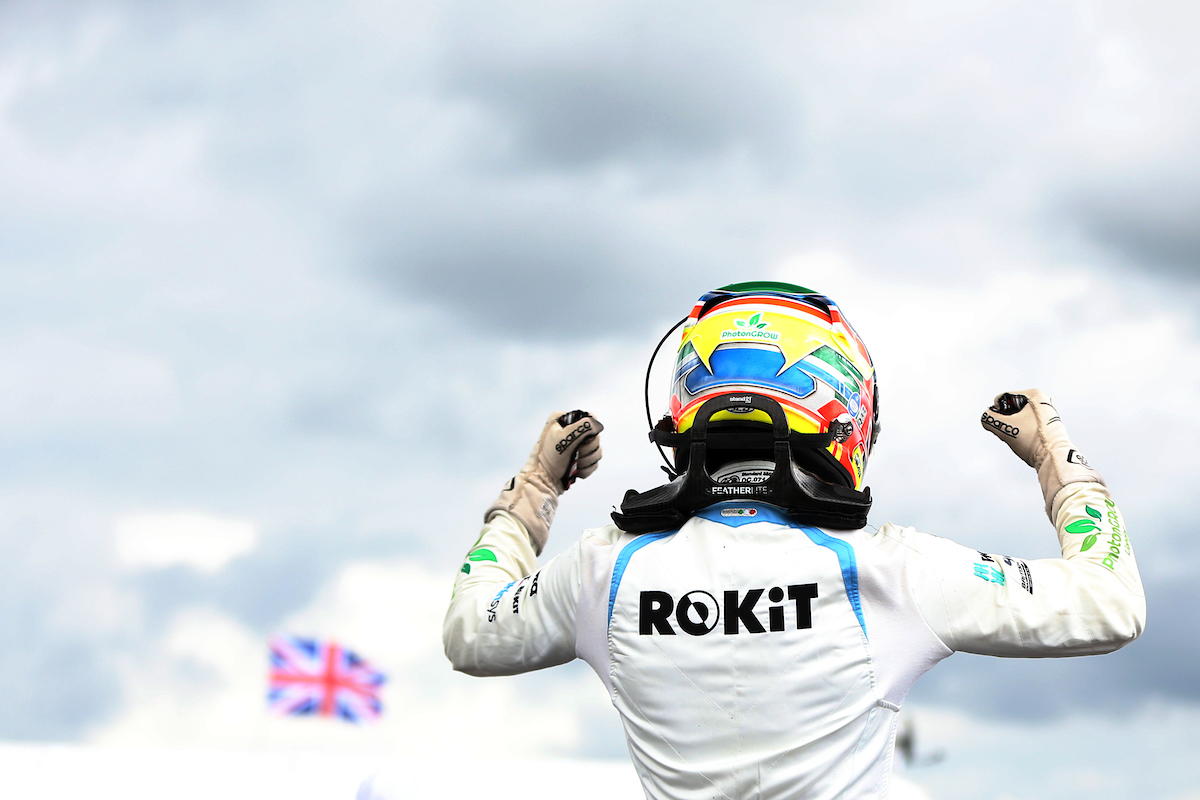 Aiden Neate converted pole to victory in the opening British Formula 4 race of the weekend at Croft.

The Argenti Motorsport driver was unchallenged throughout the 16 lap encounter, holding Carlin’s Ugo Ugochukwu at bay to finish 0.488 seconds ahead.

After setting the fastest lap of the race early on, Ugochukwu stayed around 0.6s behind the poleman. The pair were evenly matched throughout, but Ugochukwu was able to close the gap slightly before the end of the race.

Neate didn’t put a wheel wrong though, and Ugochukwu had to settle for second.

For third place it was a side-by-side race to the line, and it all started when Louis Sharp jumped up to fourth on the opening lap as the battling Daniel Guinchard and Eduardo Coseteng held each other up. He was then able to stick with third placed Ollie Gray as the leaders broke away from the rest of the field.

Sharp continued to push to try to find a way past Gray throughout the race and was able to get alongside his Carlin team-mate on the final lap. Gray just had his nose ahead, finishing 0.143s ahead of Sharp but dropping behind team-mate Ugochukwu in the standings.

Guinchard took fifth ahead of Coseteng and Alex Dunne.

Points leader Dunne started ninth and made up a handful of positions in the opening laps. He couldn’t close the gap to Coseteng and came under attack from Joseph Loake behind. He managed to hold him off, and Loake was only just under a second ahead of Oliver Stewart. Georgi Dimitrov completed the top 10.