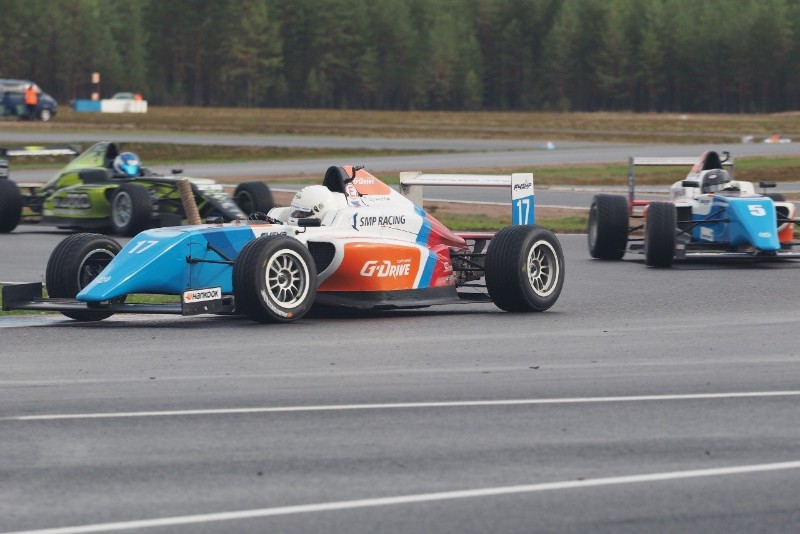 The United Kingdom, Sweden and Finland have become the first three places to bar Russians and Belarusians from being involved in their national motorsport.

Russia’s invasion of Ukraine has led to international restrictions, including from the FIA which summoned the World Motor Sport Council earlier this week for a meeting that decided to bar Russia from international championships.

That followed recommendations from the International Olympic Committee, which the FIA is recognised by, to refuse entry for athletes from those nations entirely rather than allowing entries under a neutral flag, such as the FIA’s.

Motorsport UK announced no Russian or Belarusian-licensed competitors, officials or teams would be approved to enter motorsport in or sanctioned by the UK, and Finland’s national sporting authority, the AKK, followed with the same move and stopped its licensees from competing in Belarus and Russia.

The Swedish Motorsports Association will also not take part in activities on Belarusian or Russian soil, or allow drivers from there to race in Sweden, and on Friday Germany’s DMSB declared its immediate exclusion of Belarusian and Russian entries.

“We want to do our part to increase the international pressure on the regime in Moscow to end the war immediately,” said DMSB’s president. “Sport should normally build bridges, but in this extreme situation caused by Russia, clear signals must be sent against the aggressors.”

The Russian Automobile Federation says it considered any decisions barring athletes as “discriminatory and contrary to the FIA ​​statutes” on human rights and it believed “that all sports organisations, including the RAF and the FIA, need to take a neutral position on these issues” and “not use them as an instrument of political pressure”.

The RAF will now prioritise maintaining its athletes’ participation abroad, under neutral flags, and its president signalled his readiness to “recall RAF representatives from all FIA commissions”.

There are potential legal challenges that could occur if athletes are denied freedom to compete unrightfully, and Motorsport UK said in a follow-up statement shared with Formula Scout that “our actions are a clear signal of protest to Russia and Belarus that they cannot use motorsport in the UK to represent their interests”. There are laws protecting rights to protest, in addition to laws protecting interests of competitors.

The FIA has published the documentation required by Belarusians and Russians to compete abroad, which legally binds them to acknowledging “the strong commitment made by the FIA to stand in solidarity with the people of Ukraine, the Federation Automobile d’Ukraine, and all of those suffering as a result of the ongoing conflict” and to “not express any support (direct or indirect) for the Russian and/or Belarusian activities in respect of Ukraine”.

It also reminded its members they are obliged by FIA Statutes to enforce its latest decisions. Failure to do so will constitute a breach of the International Sporting Code, which may result in – subject to the international tribunal – the revoking of licences or exclusion from FIA championships, and for non-complying ASNs removing the right to run events.