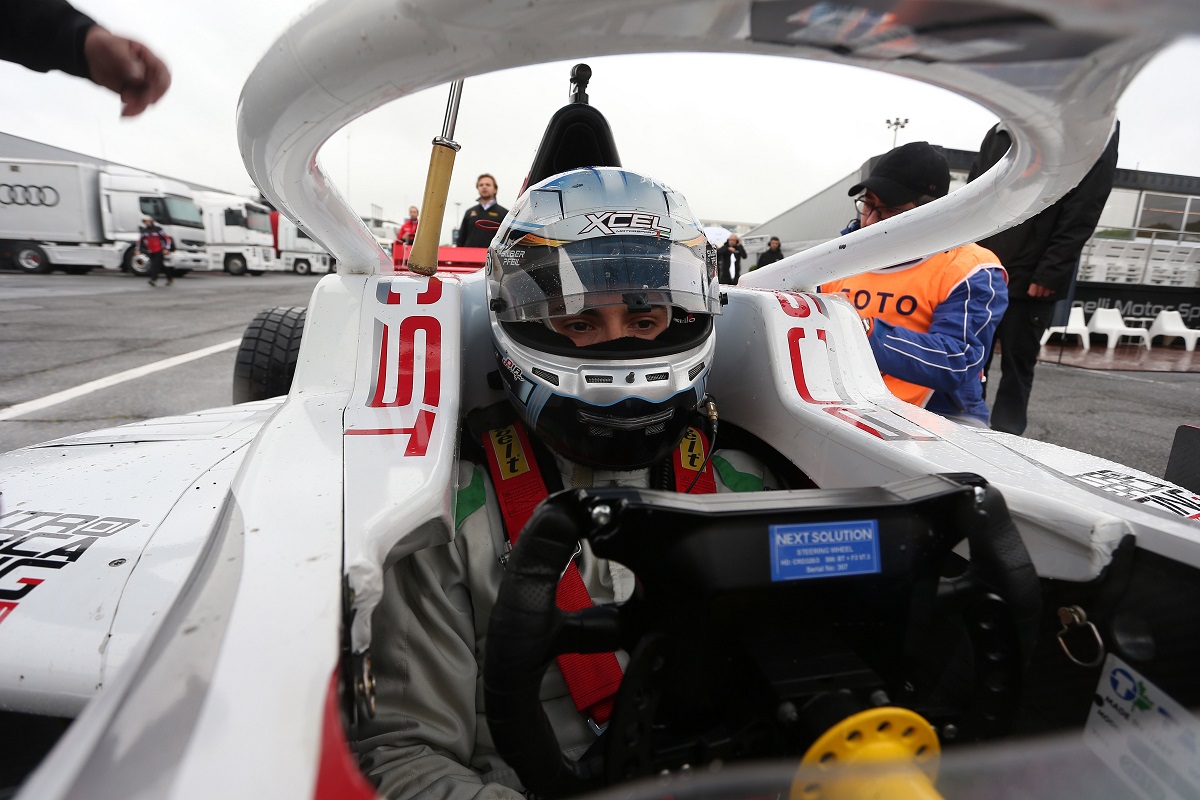 Both drivers were in attendance to prepare for campaigns in other series: Schumacher for Formula 2, and Nannini for his rookie FIA Formula 3 Championship season.

Prema driver Schumacher picked up from where he left off on day one of the test by setting the pace in the morning session by almost half a second over reigning FREC champion Frederik Vesti, also preparing for FIA F3.

Nannini, taking over the DR Formula car that F2-bound Ferrari junior Marcus Armstrong had driven the day before, was three-quarters of a second behind in fourth.

The 16-year-old Italian was closer to Prema’s pace in the afternoon session, sitting in second place until the final few minutes when he put in a stellar lap to go 0.229s up on Schumacher.

Vesti was a clear third, with Piastri, Pierre-Louis Chovet (Van Amersfoort Racing) and Emidio Pesce (DR Formula) all within a second of Nannini.

Almost a full second behind Pesce was W Series champion Jamie Chadwick, who was completing a 20-lap race run at the end of the afternoon when the track was at its quickest, and recorded her fastest lap in the morning.

Laptimes were a lot closer than on day one, with the top 13 drivers covered by 0.962s.