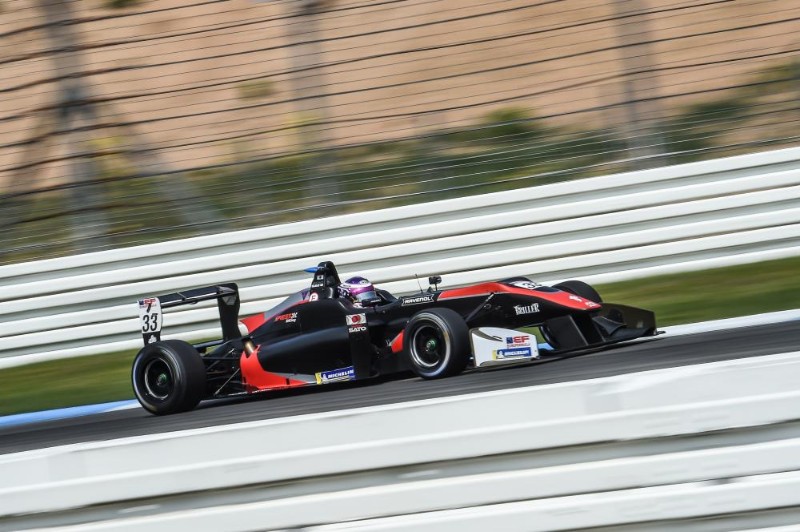 Euroformula will hold a pre-season test at Hockenheim on June 24 and 25, to make up for the cancellation of the championship’s Winter Series.

The series was supposed to visit Paul Ricard and Barcelona at the start of this year for its annual Winter Series, which includes two tests and a non-championship race event.

Both of those were cancelled due the global coronavirus pandemic, and the regular series’ start has since been postponed to August. The 2020 season has also lost its two headline events: The revived Mediterranean Grand Prix and Pau GP.

Hockenheim made its Euroformula debut last year, having previously been a mainstay of the FIA European Formula 3 calendar, but also dropped off the 2020 schedule last month as the circuit focused on talks with Formula 1 to host the German Grand Prix.

The test will be the first official on-track running of the new halo-shod lightweight Dallara 320 single-seater, which has so far only been driven in private tests.

It’s making its competition debut in a Euroformula-organised Esports event this Friday using a grid of series graduates.

Motopark (and its Japanese offshoot CryptoTower Racing Team) and Van Amersfoort Racing have already confirmed their presence at the Hockenheim test next week.

British team Carlin has been testing its Dallara 320 chassis at Silverstone with its reigning British Formula 4 champion Zane Maloney, and has also had Williams F1 driver Nicholas Latifi behind the wheel as he prepares for his first F1 season.

Drivex School has been in action again at Valencia Ricardo Tormo with Matthias Luethen, while Motopark has regularly tested at Oschersleben with four of its signed drivers, and yet-to-sign Luethen.