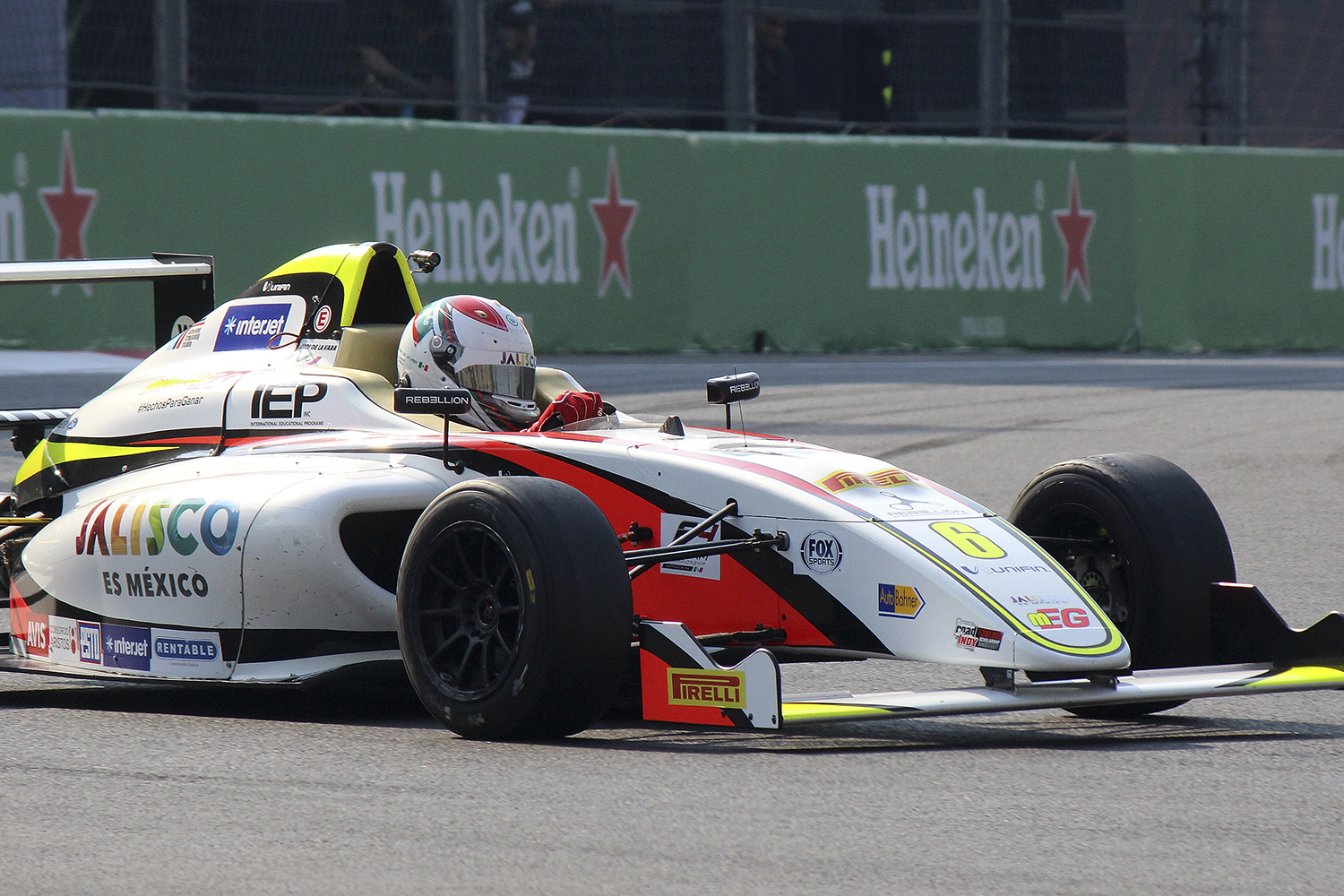 The NACAM Formula 4 championship is set to extend its 2019-20 season through to October after several rounds were postponed due to the global coronavirus pandemic.

Two months ago, the decision was made to put the season on hold after four of the seven scheduled rounds were completed.

The first event to be impacted was the visit to Monterrey’s permanent track on March 21/22, with the Parque Tangamanga round on April 25/26 also disappearing from the calendar.

According to the Mexican motorsport federation, a new round was then inserted into the schedule for a week later, with Mexico City believed to have been the venue. The Formula 1 circuit was then also down to host the season finale on May 30/31, but both of those events are now postponed as the track’s facilities are being used as an emergency hospital to treat COVID-19 patients.

To Formula Scout’s knowledge, the plan now is for the series to reconvene at Parque Tangamanga on August 1/2, with a month’s break before racing at Mexico City on September 5/6, and then another month before the Monterrey season finale on the first available weekend of October.

With the season ending then, it should allow the series to maintain its F1 support slot in November at what is now called the Mexico City Grand Prix. That fixture would likely be the first round of the 2020-21 season.

Prior to racing getting back underway, NACAM F4 will hold its own Esports contest. The F4 NACAM e-Series will begin on May 20 and run for six weeks, using a virtual version of the Mygale F4 chassis the championship uses in real life.