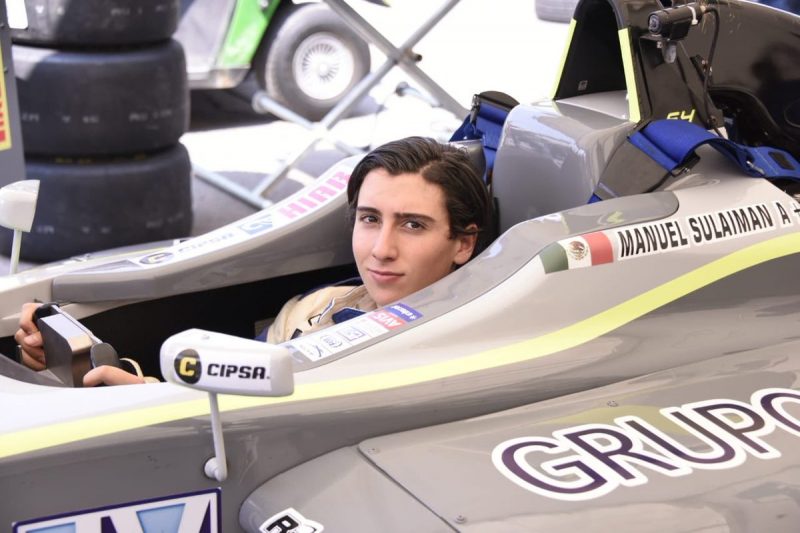 NACAM Formula 4 leader Manuel Sulaiman will join the Mexican-led DEForce Racing team in USF2000 for the 2019 season after two-and-a-half years in F4.

The 18-year-old Mexico City native finished ninth in British F4 last year, and sixth in the 2016-17 NACAM F4 standings prior to that, and leads this season’s points table after two of the seven rounds.

?It means a lot to me to participate in such a high level competition of motorsport in formula cars and having a goal of winning the championship with a Mexican team,” said Sulaiman.

?I am willing, motivated and hungry to win and show what can we do together.?

DEForce Racing owner David Martinez added that he was excited to watch his new driver in action and expected to be in the hunt for not only wins but the championship as well.

?He is a very hungry driver with a great background in karting. When he first got in our car, we knew he would be a contender.

?This is our third year as a team and we?re looking forward to getting our first championship. We definitely feel Manuel will be a contender every race and can?t wait to see him on track.?