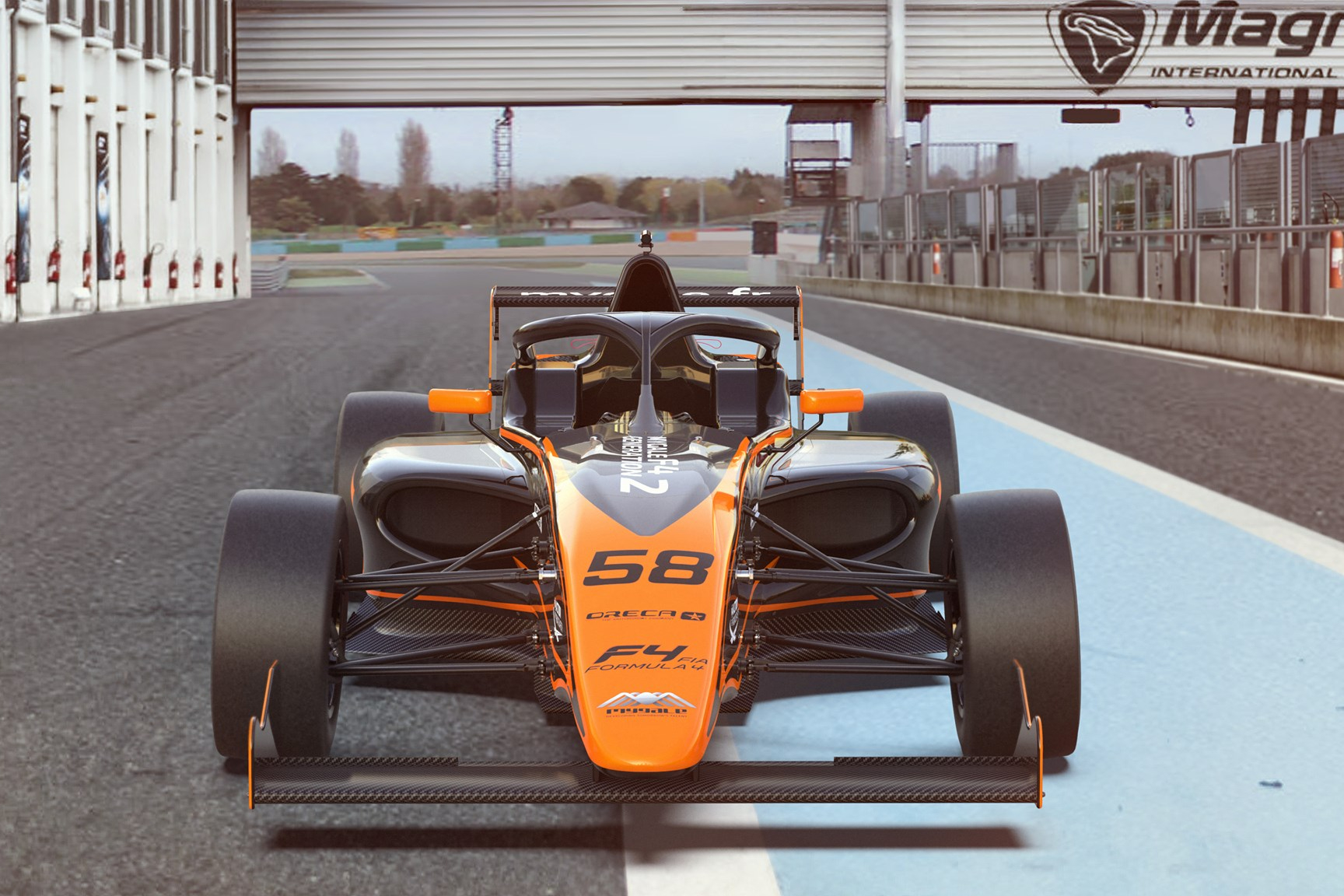 Mygale has beaten Tatuus to become the first manufacturer to reveal its design for the second generation of FIA Formula 4 regulations.

This cost-cutting measure during the COVID-19 pandemic has afforded more design time to the manufacturers committed to the next set of F4 technical specifications, and Tatuus had said it intended to run its next-gen car in the coming weeks.

Mygale released renders of its new model on Friday, and has a design that looks similar to its unraced Regional Formula 3 car. It is set to debut in 2022, and succeeds the Mygale M14-F4 used in several Asian and European series as well as Mexico.

The car is larger as a result of the halo cockpit protection device’s incorporation, but it maintains the simple front aerodynamics that makes Mygale’s existing car distinct from its Tatuus rival in Europe.

Technical specifications of the successor will be revealed in March, with testing set to take place in France by July.

At present, the first-generation cars will be homologated until the end of 2023 and will not be discriminated in the FIA superlicence points system against series that adopt the new cars.

F4 United Arab Emirates is the first to commit to having a new car for 2022, and will use the Tatuus’s design currently in construction. Italian F4, which has used the same Tatuus F4-T014 chassis and Abarth engines since 2014, is also committed to making the switch as soon as possible although has not yet publicly announced it. 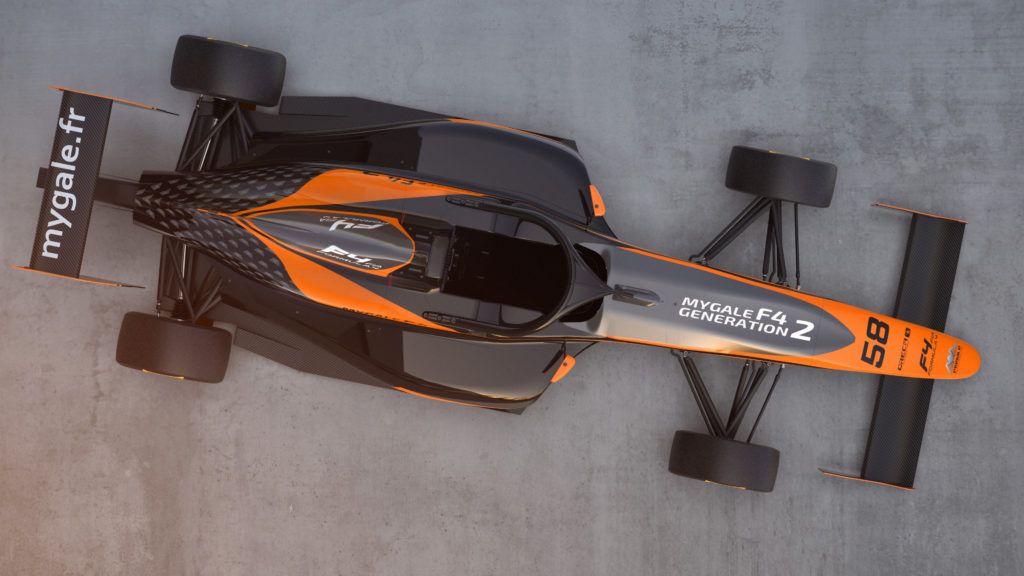