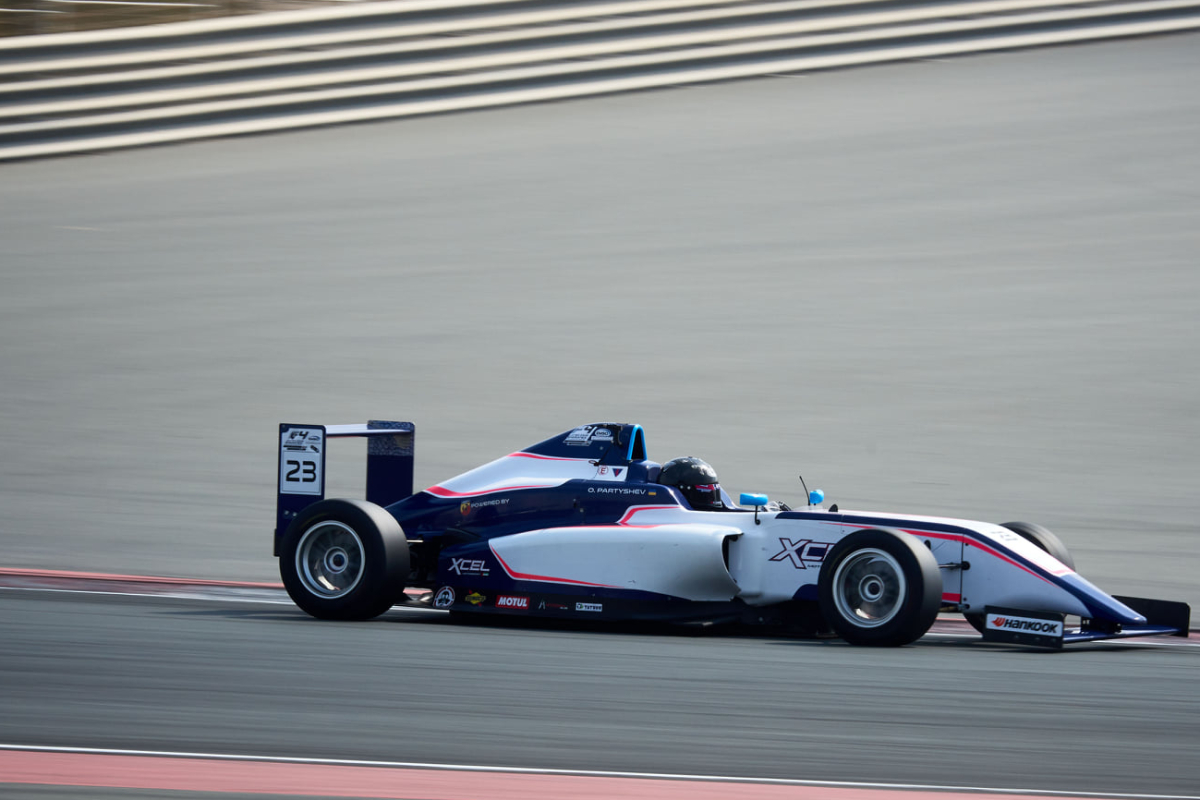 The famed Formula 2 and Formula E outfit, which sadly lost its founder Adrian Campos last month, is expanding into F4 this year to strengthen its ladder of support to run drivers from karts all the way up the rung immediately below Formula 1.

Partyshev has spent the last two years in karting with Ward Racing, with the highlight of his 2019 being sixth in the nation-based FIA Karting Academy Trophy for OK Junior karts with overall victory in the second round at Sarno.

Last year he stepped up to senior karts, and was 46th in the CIK-FIA European Karting Championship, and started 2021 by graduating to single-seater racing in F4 United Arab Emirates. His UAE campaign included a best finish of fifth.

“I cannot convey in words my delight and pride to be in the legendary and world-famous Campos Racing team,” said Partyshev.

“I will do my best so that the team can be proud of me. I believe that with these highly professional specialists and talented teammates we will be able to reach new, highest peaks.”

“It is a pleasure to welcome Oleksandr Partyshev to the team on behalf of Campos Racing,” Campos sporting director Adrian Campos Jr added.

“Oleksandr is a driver with whom previously we already worked and we realized how much improvement he has already made in the Emirates, in which he was in podium contention at the end. We are looking forward to further improving together.”