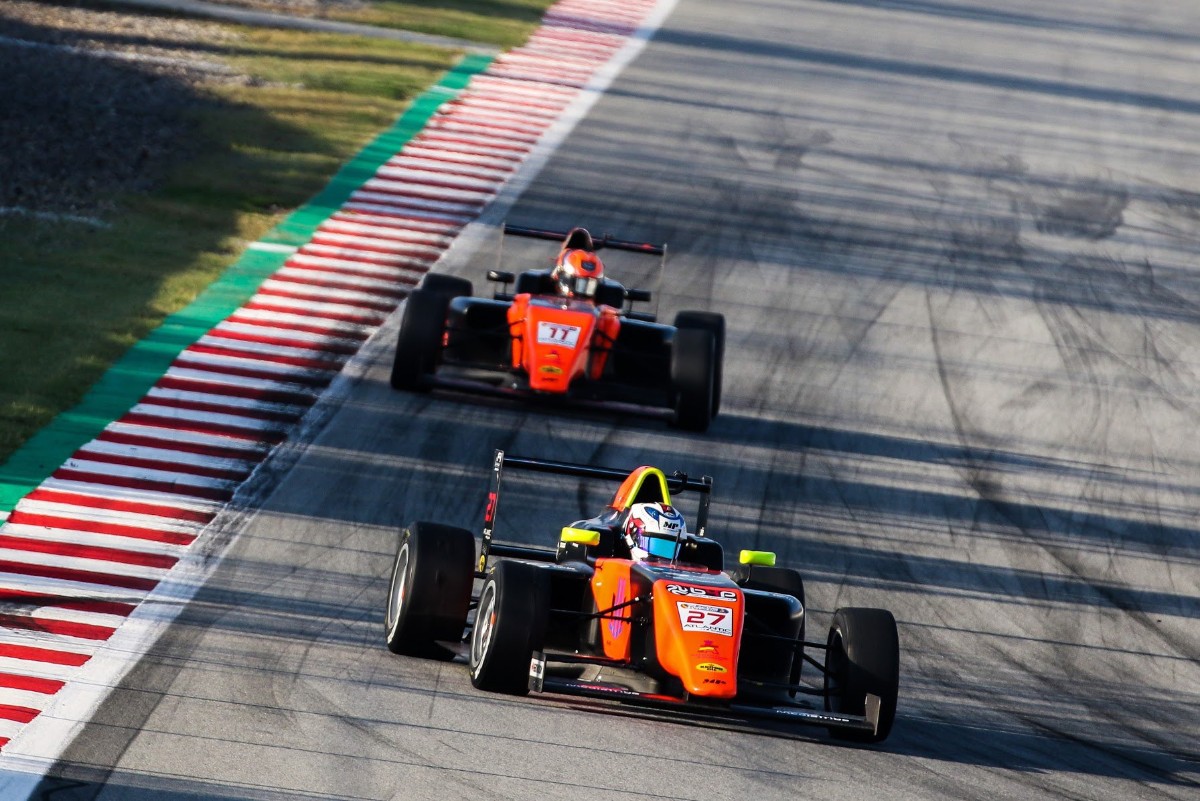 MP Motorsport’s Spanish Formula 4 line-up has grown to eight cars for the 2021 season, with its latest two additions coming from karting.

Georg Kelstrup, from Denmark, has been a frontrunner in the Swedish Karting Championship for the past two years and also competed in international competitions in OK karts.

He’s already gained some test mileage in F4 with MP, ahead of joining the team for his move into single-seater racing.

“I’m so happy to join MP Motorsport and race in the Spanish championship this year,” said Kelstrup.

“I’ve heard many good things about the team and the way they develop their drivers. I am very happy with my engineer and after the first test at Barcelona I’ve already learned a lot.

“The team made me feel very welcome and as for good competition in F4, it looks like I got all that I wished for.

“As a rookie it’s going to be tough, and I know it takes a lot of hard work, a bit of luck and helpful sponsors to get there. But I’ll do my best to make it count.”

The other new signing is American karter Santi Trisini, who starred in Mini karts before moving into more powerful machinery over the last few years.

“I’m extremely excited to be racing with MP Motorsport in the Spanish F4 Championship,” Trisini said.

“I am honoured to race with such a high-calibre team and look forward to working with them. I’m confident that we will achieve our goals and then some more.

“I’m extremely thankful for the support of my sponsors, my parents, Road to Success and my manager Facu Regalia. Now bring on 2021.”

Regalia was the GP3 title runner-up in 2013, later moving into driver coaching when his racing career stalled.

What Victor Martins did to get a rare F1 academy recall