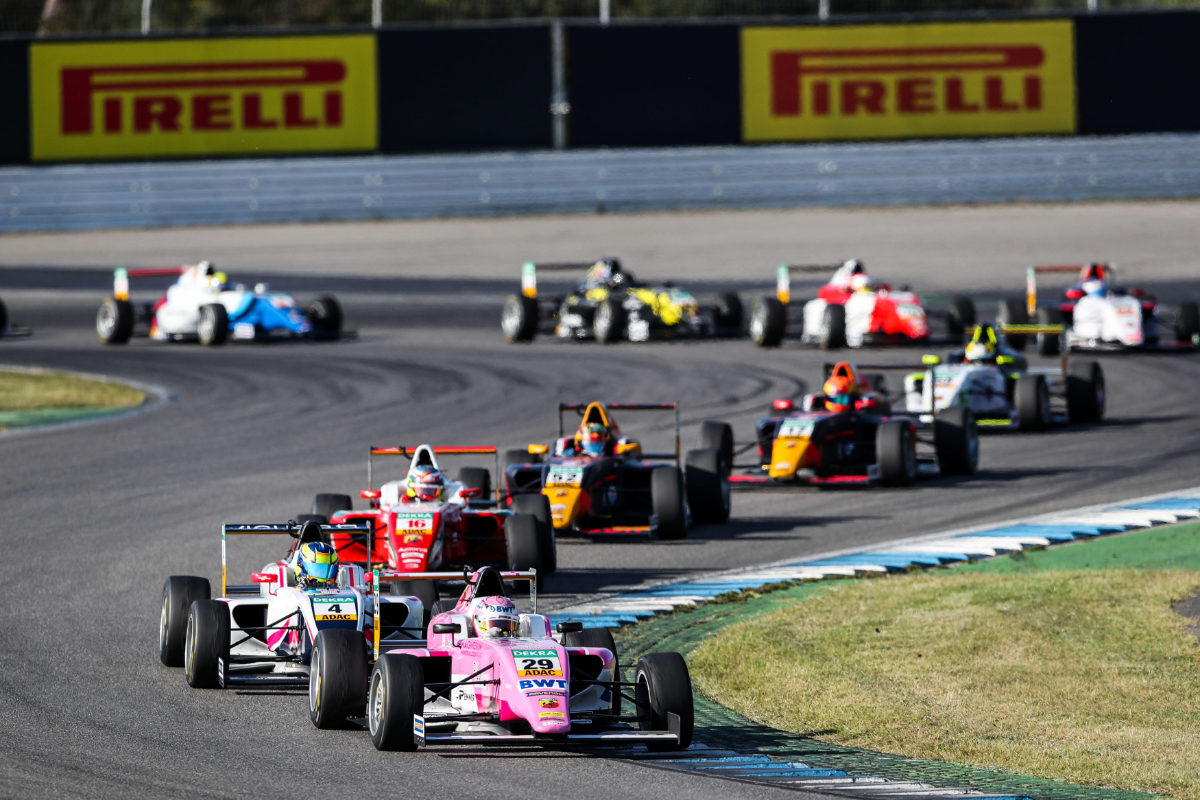 ADAC Formula 4 has brought forward its Oschersleben season opener by a month to avoid running on the same weekend as Italian F4’s season opener.

The German championship was set to kick off on May 14-16, the same weekend that the Italian championship is visiting Paul Ricard, meaning drivers doing double programmes in both series this year would have to prioritise one over the other.

Drivers will now head to Oschersleben on April 24/25 instead, and a second clash that had existed later in the season has also been avoided in the latest calendar update after previous postponements.

The Lausiztzring was supposed to hold round five of seven on September 10-12, but that’s now been dropped from the schedule and replaced by a visit to Hockenheim a week later.

That means Hockenheim now appears on the calendar twice, and it is not clear whether it will run in two different configurations, and that the seven-round seasons of both series can run in tandem without issue.

Van Amersfoort Racing’s Bence Valint is the only driver so far to commit to a full season in Italian F4 and all the non-clashing ADAC rounds, which now means full campaigns in both, with team-mate Joshua Dufek expected to join him in contesting 14 weekends of racing.

Prema’s Sebastian Montoya is also linked to expanding his programme to a title challenge in both series, with a few of his and Valint’s team-mates also set for full Italian F4 campaigns and a presence at several ADAC rounds.

The closest a driver has got to winning both titles in the same year was Marcus Armstrong in 2017, who dominated the Italian championship and came just 4.5 points short of ADAC glory.