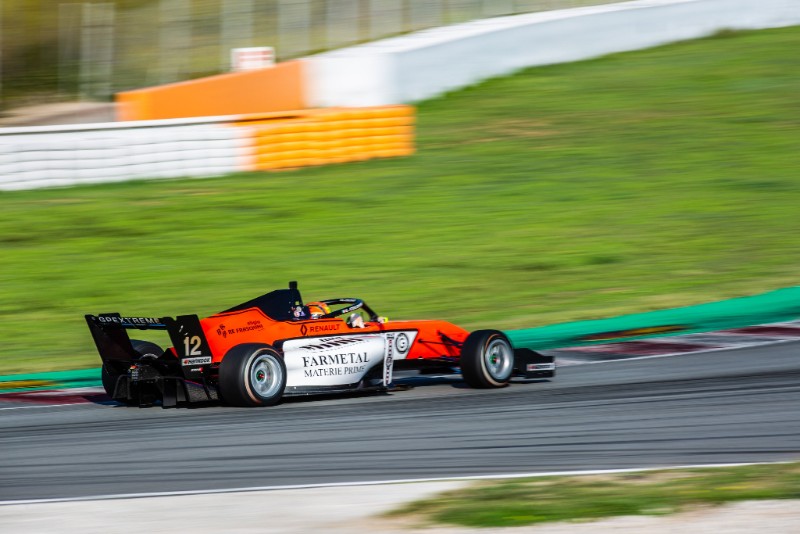 Oscar Piastri started the day with the quickest time, but the championship leader and his R-ace GP team-mates generally couldn’t match MP.

Amaury Cordeel was the first of the MP drivers to head the timesheet, with Martins then taking top spot and Piastri reclaiming it before Colombo and Martins established themselves properly at the front.

In the afternoon, Colombo and Martins once again disputed first place on the timesheet and this time Martins triumphed by over a third of a second. The last few minutes of the session were interrupted by FA Racing by Drivex’s Brad Benavides beaching himself in the gravel.

Piastri went third fastest in that session, but was only sixth best across the day, behind team-mate Caio Collet and JD Motorsport’s Leonardo Lorandi and Ugo de Wilde.

The third R-ace GP car of Alexander Smolyar only managed six laps in the morning, and his afternoon efforts put him 14th overall.