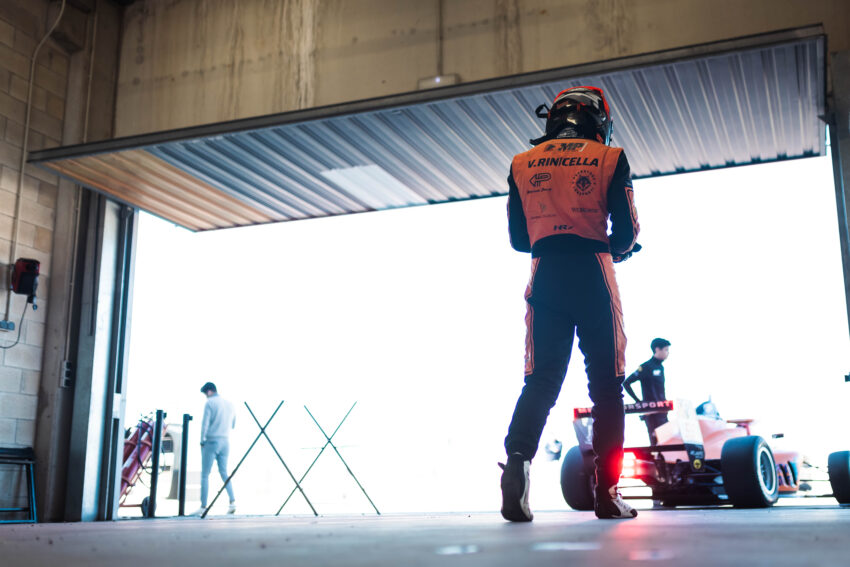 MP Motorsport has announced its full line-up for the first round of the 2023 Formula 4 United Arab Emirates season, which takes place next week at Dubai Autodrome.

The Dutch team had already announced Colombia’s French F4 race-winner Jeronimo Berrio as one of its drivers for F4 UAE, confirming he will do the season opener and at least one other event in the five-round schedule.

He will then embark on a full Spanish F4 campaign with MP, along with Valerio Rinicella who will also be returning to F4 UAE to do the first round with the team.

The Italian spent his rookie year in single-seater racing driving for MP, starting 2022 with a part-time F4 UAE campaign where he had a best finish of 11th. Following that he did Spanish F4 and came sixth in the standings with two podiums, and joined AKM Motorsport in Italian F4 where he came 33rd in the championship.

In 2021 he had been a factory Parolin driver in karting, became part of the Top Gun by Pro Racing project launched by ex-Formula 1 driver Giancarlo Fisichella and made the final of the Italian federation’s Supercorso Federale award.

Completing MP’s three-car roster in Dubai is Emely de Heus. The 19-year-old Dutchwoman is another driver who knows MP well, having come 29th in Spanish F4 with the team two years ago, and also has experience higher up the single-seater ladder as she spent 2022 racing in W Series. Her best finish was 10th on debut.

MP is yet to confirm whether de Heus and Rinicella will contest further rounds.

“For sure, F1 is not on our radar” says Prema boss Rosin