Home Featured “For sure, F1 is not on our radar” says Prema boss Rosin
Formula 1NewsOther series

“For sure, F1 is not on our radar” says Prema boss Rosin 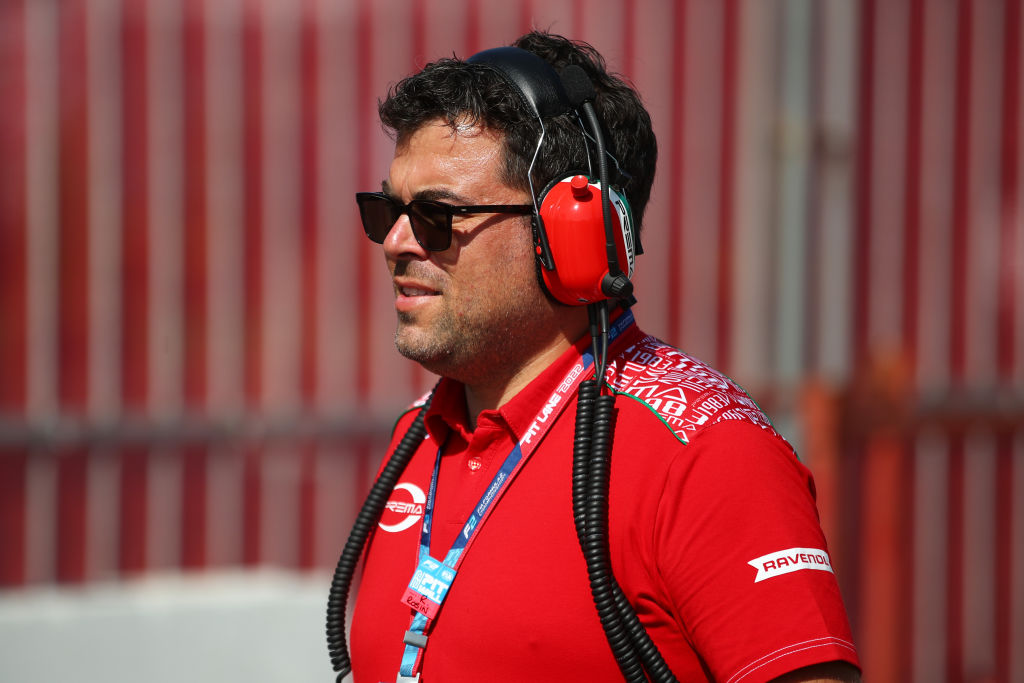 The FIA is considering a process that could bring more teams to Formula 1, but Prema – one of junior racing’s most successful teams – is not aiming to join.

This week, FIA president Mohammed ben Sulayem tweeted “I have asked my FIA team to look at launching an Expressions of Interest process for prospective new teams for the F1 world championship”.

Andretti Autosport, a team active in top-level and junior single-seaters, was first to declare interest. Fellow open-wheel juggernaut Prema, however, says it prefers to look elsewhere for growth.

“At the moment, we are covering a wide spectrum of activities,” Prema team principal Rene Rosin told Formula Scout.

“I think, for sure, F1 is not on our radar. Even if for everybody F1 is a dream, you need always to balance the technical and the financial. And F1 nowadays is on quite a high level on the financial side.”

As the team to beat in several junior categories, Prema cannot afford to stand still.

“Every year is a new start, we need to do a better job and that is very important, but nobody is sitting down on the result that we are having,” Rosin explains. “We need to continue pushing and improving.”

“We never do the step bigger than our legs,” when it comes to new challenges. “When we do something, it’s because we want to win, and we want to be there.”

Last year Prema debuted in prototype sportscars in the World Endurance Championship and European Le Mans Series’s LMP2 class. It was class runner-up at the Le Mans 24 Hours, then took the ELMS driver and teams’ titles.

As it prepares to celebrate its 40th anniversary this year, Prema joins the Formula 4-spec F1 Academy for women drivers, and new venture Prema Engineering will collaborate with sister company Iron Lynx and Lamborghini in GT3 sportscars, prior to embarking on a LMDh campaign in 2024.

In 2021, Prema and Iron Lynx tied up under a new owner, which Rosin believes has provided his team with access to additional expertise while maintaining Prema’s family tradition and atmosphere.

“This tie-up came after a few years co-operating, in F4 especially, and gave us the extra boost to go to LMP2 because they have the experience of endurance which we don’t have. But in single-seaters it is more Prema, like it always has been.”

“Prema is still managed as a family [business]. We have been running the business in the same way that we were doing with the previous partner and since forever. So, honestly, the spirit within the team is always the same.”

“[As Prema expands it needs] different inputs, from different people, because otherwise I cannot follow everything. It’s already quite complicated. But at the moment, all of the activities of Prema are under our control, so still it didn’t change the way of operating.

“We are a big group facing from single-seaters to LM prototypes and GTs. I think it’s a great partnership and a great success that always brings the Italian flag on top.”