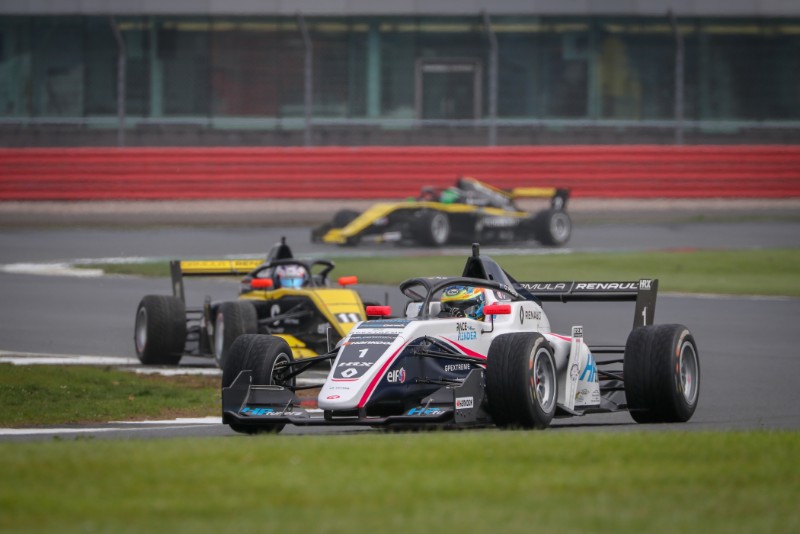 Motorsport UK has extended its restriction on any motorsport events through to the end of June in response to the global COVID-19 novel coronavirus pandemic.

The governing body for motorsport in the United Kingdom of Great Britain and Northern Ireland made a similar announcement last week cancelling all racing events under its control until the end of April, but new government advice has led to an extension of that policy.

This will impact (of those events not already postponed or cancelled) the Formula Renault Eurocup season opener at Silverstone on May 9/10, and multiple rounds of domestic championships. The Eurocup is now due to start at Paul Ricard at the end of May.

Motorsport UK chairman David Richards explained, ?Motorsport UK has a vital role to play with its community in reinforcing that, at this time of national emergency, we must all stay at home to play our part in protecting the NHS and ultimately saving lives.

“Today, the government have required that we effectively lock-down for a period of three weeks, however given that the most vulnerable in our society are required to isolate for three months, it is evident that the most responsible course of action was to propose a longer suspension of our sport.

“When we reflect back on this time, it will be a brief, but vital, hiatus from our everyday motorsport life and we must put this in perspective.

“This is a time of national unity and we need to come together with the broader public community to do all we can to support this battle and ultimately save lives.?

BRDC British Formula 3 will lose its rounds at Snetterton (May 16/17), Silverstone (June 6/7) and Donington Park (June 20/21) and start at Spa-Francorchamps in Belgium in late July.

British Formula 4 will have its races at Thruxton (May 16/17) and Oulton Park (June 13/14) postponed in addition to the already announced delay of its first three rounds, and BRSCC National Formula Ford 1600 will need to reschedule its visits to Snetterton (May 2/3), Kirkistown (May 29/30) and Croft (June 27/28).

Formula Scout understands that all Italian motorsport has been postponed until the end of June too, although official announcements have not ventured that far, while it has been confirmed that the Japanese F4 season opener at Okayama and NACAM’s Monterrey round have already been cancelled.