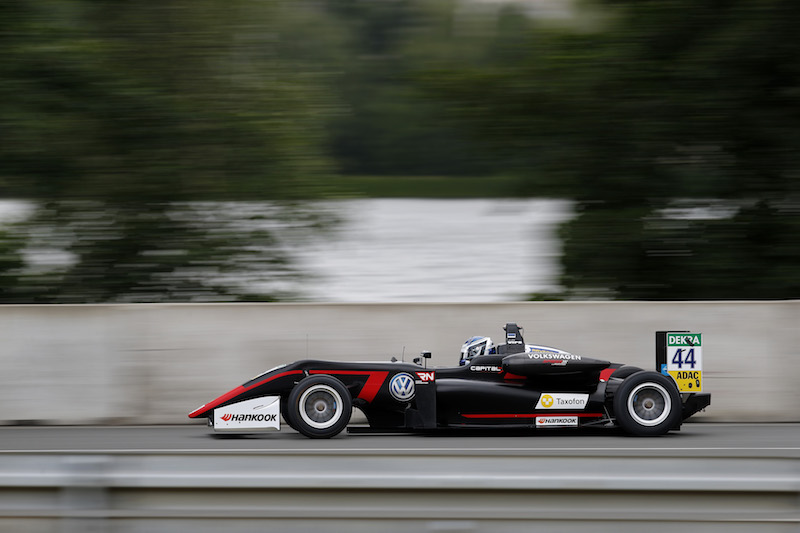 Motopark, based at the?Oschersleben in Germany, will start a technical cooperation with Japanese squad B-MAX Racing as of this weekemd, in time for the Macau Grand Prix. B-MAX already runs one car in Super Formula, having joined the championship last year, and the combined entry plan to have a two car line-up with the new Dallara SF19 car for 2019.

The team will be called B-MAX with Motopark, and will be powered by Honda engines. B-MAX’s current base in Ayase, an hour’s drive from former Japanese Grand Prix venue Fuji Speedway.

“Through joining our forces and experience, we want to establish ourselves as regular frontrunner in Super Formula,” said Timo Rumpfkeil, Motopark team principal.

“The championship is very fascinating and highly competitive. You’ve just got to look at the cars to see what?s up ? they weigh in at 660kg, deliver more than 550bhp and are second only to Formula 1 in terms of lap times on a track like Suzuka.

“I visited the final round at Suzuka and experienced first hand how tight and competitive this championship really is. The aerodynamics of the car, the tyres and the level of driving are on a very special level. In such an environment, you can really make a difference if you combine experience with hard work and a good simulation and coaching programme.”

In addition to Super Formula, the partnership will also run in Japanese F3, hence this weekend’s Macau tie-up.

Ryuji Kumita, the 51-year-old CEO of B-MAX who races in Japanese F3 and Formula 4 as “Dragon”, sees the partnership as being long term.

?I am very happy to work with Motopark, one of the established European top teams. I?m looking forward to good success together in the near future.?

“We are well aware of the challenges that lay ahead of us when entering Super Formula,” added Rumpfkeil. “At the same time, the championship will get an all-new car for next season, so everybody is sort of starting with a blank sheet of paper.

Motopark is also committed to the DTM-supporting F3V series for 2019, and plans to run four current generation Dallara F3 chassis in the championship.