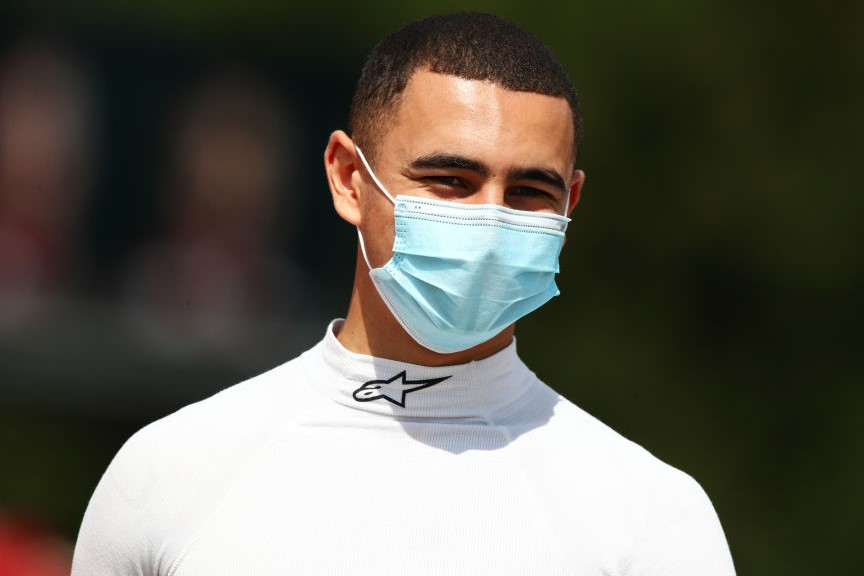 Reshad de Gerus will debut in Euroformula this weekend as he returns to racing after losing his FIA Formula 3 Championship seat.

The Reunion native has been racing single-seaters since 2018, and started off in French Formula 4. He was title runner-up in the Junior classification in ’18 and the FIA classification in 2019, when he also came fifth in the Motorsport Games F4 Cup.

Last year he stepped up to the Formula Renault Eurocup with Arden, and was 17th in the standings after scoring just three times. Despite that, he then graduated to FIA F3 with Charouz Racing System and got a fastest lap but no points in 12 races.

“I’m back on track this weekend,” said de Gerus. “The #10 is back. And the Reunion colours are out again.

“Extremely happy to join Euroformula Open in Spielberg. Big thanks to Motopark for the opportunity.”

He will drive the car that was taken to victory last time out at Imola by Roman Stanek, who was also making his Euroformula debut, and was previously campaigned by Vivien Keszthelyi. Neither driver has ruled out a series return.

“We are happy to announce that french talent Reshad de Gerus will join the team,” read a Motopark statement. “Welcome to the team and looking forward to secure some strong results.”

There is another debuting driver on the grid this weekend with Drivex School, although the team is yet to reveal their identity.