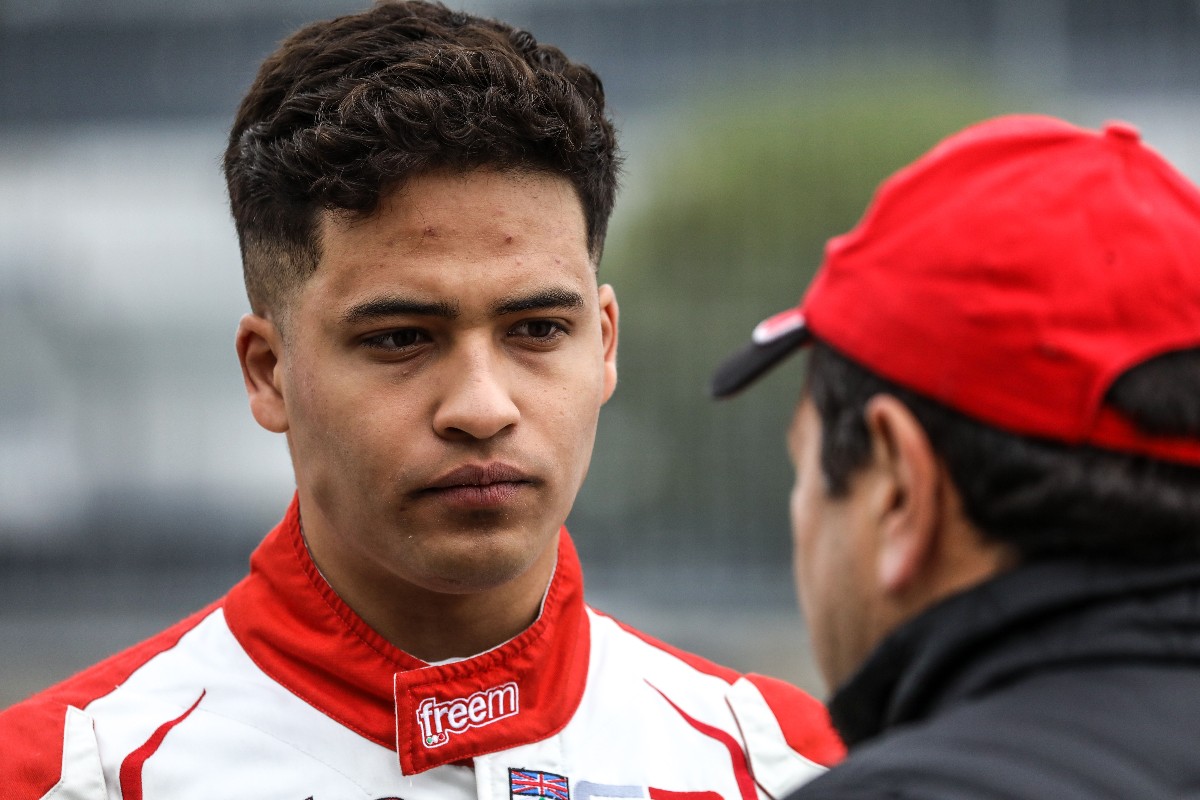 Motopark has confirmed the expected addition of Manuel Maldonado to its three-car Euroformula line-up alongside Cameron Das and Niklas Krutten.

The three-time BRDC British Formula 3 race-winner has tested extensively with Motopark during the off-season, and made his Euroformula debut with Fortec Motorsports at Silverstone last year.

He finished 11th and 12th in his two starts, and was also supposed to race at Barcelona before falling ill.

?I am extremely excited to be joining Motopark for the upcoming season, having done the winter testing in 2019, I can say that it is a privilege to be part of such a team, who works around the clock to be the best,” Maldonado said.

“There is no doubt of what they are capable of achieving and this is the reason I wanted to join the team so much. We now wait eagerly for the season to start. Despite of the current situation, the team and I are ready to go for when it is safe to do so.”

Euroformula is introducing the Dallara 320 this year [below], which features the halo. It replaces Dallara’s longlasting preceding F312 design, but is also available as an upgrade kit for the old car.

?The new car follows the long-standing tradition of Formula 3 ? light cars with a high aero efficiency and very good suspension mechanics. The drivers get an ever better base than with the previous car, which already was a benchmark.

“As a long-serving F3 team, we have learned and understood a lot about these cars and their philosophy. Thus, we are confident that we will manage the transition to the new Dallara rather well and quickly and hit the ground running right from the very first meeting.

?Due to the coronavirus pandemic everything got sadly delayed. We did manage to do some testing in March before the lockdown which was good to get some bases for the new car sorted. We are aiming at starting testing again as soon as mid May here on our home track in Oschersleben.?

Maldonado’s fellow British F3 graduate Pavan Ravishankar has been linked to a seat at the team, as is Formula Renault Eurocup race-winner Yifei Ye. 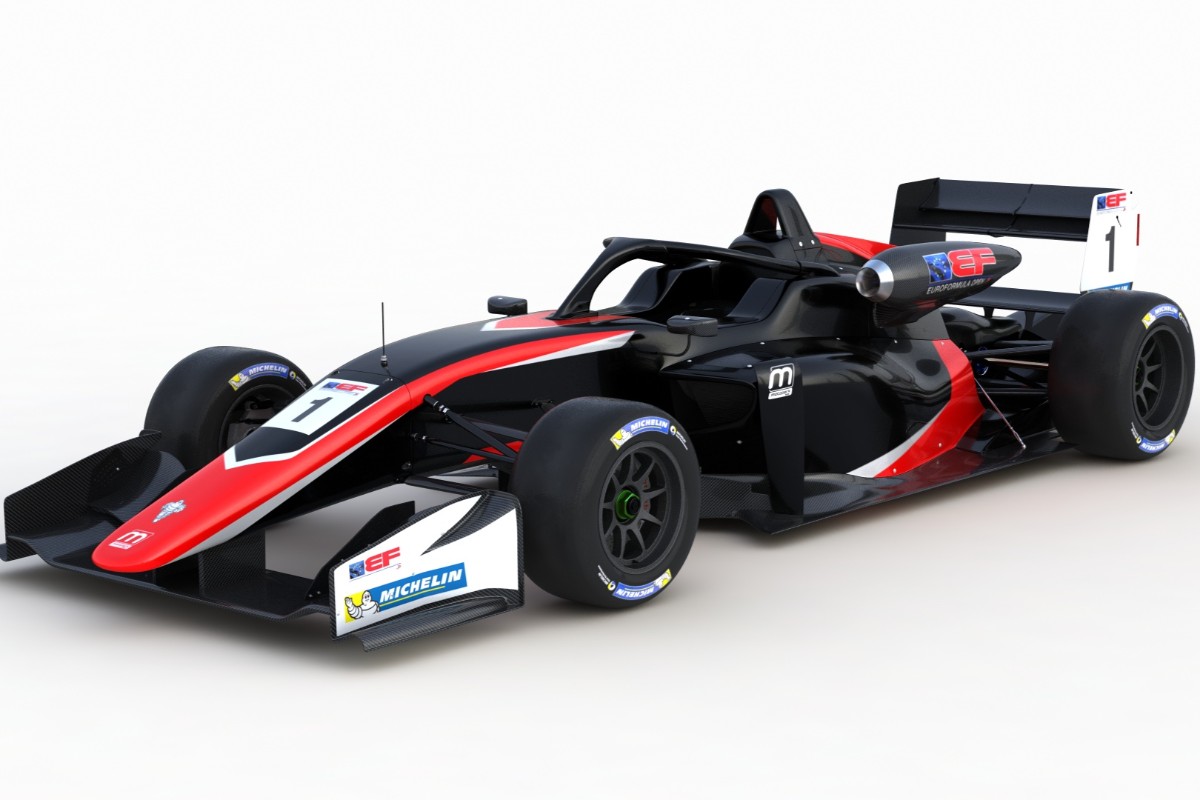