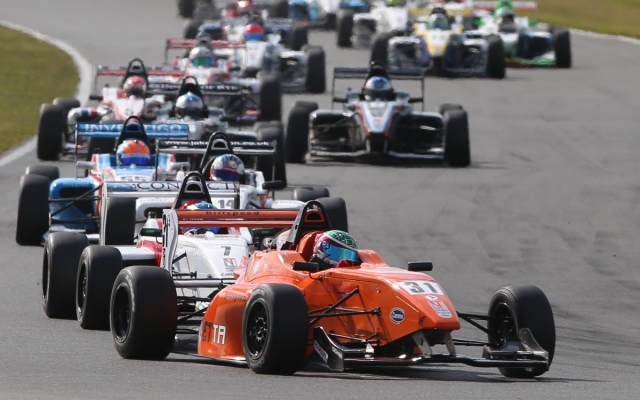 Seb Morris has had his BRDC F4 win at Snetterton reinstated, promoting him to second place in the final standings.

Morris had claimed his one and only victory of the campaign in the second race of the Snetterton weekend in September.

The Hillspeed driver however was excluded post-race when it was found that the dimensions of his rear-wing gurney flap did not conform to the technical regulations.

The team appealed the decision to the British governing body and the Motor Sports Council have now overturned the original call.

The 30 points gained by the result move Morris ahead of Charlie Robertson in the final championship standings for the inaugural season of BRDC F4, behind champion Jake Hughes.