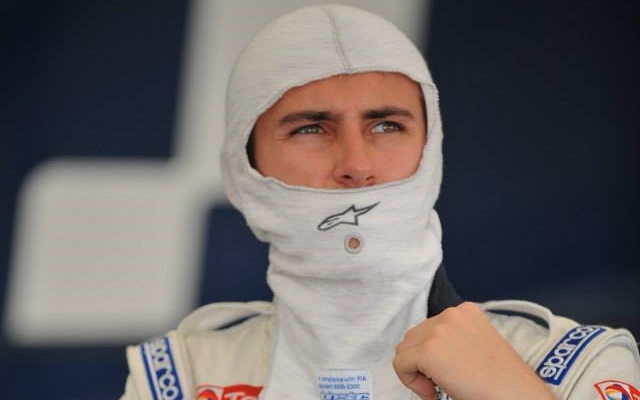 Valentin Moineault won an eventful final race of the French F4 weekend at a foggy and wet track of Le Mans.

The French sophomore driver took first after Sacha Fenestraz, who had led most of the race, lost about ten seconds over a single lap.

Once again held under in weather conditions, the early stages of the race has been interrupted by two safety car stints.

However, Fenestraz mastered both of the restarts and pulled away from second-placed Moineault confidently, only to lose victory after a dramatic slowdown.

Nikita Troitskiy and Julien Darras repeated their podium finishes from race two, having shadowed Moineault throughout the whole race but unable to get by.

Alexey Korneev and Giuliano Alesi grabbed fourth and fifth respectively as both of them passed Swede Reuben Kressner?during the final laps.

Julien Andlauer took seventh ahead of pole-sitter Axel Matus, who endured a difficult race as he had to settle for eighth.

Chinese Ye Yifei secured ninth, followed by Fenestraz, whose car was back up to pace shortly after developing issues.