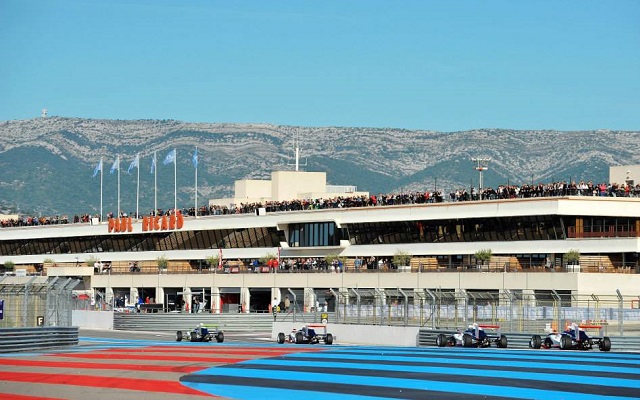 French driver Valentin Moineault celebrated his maiden pole position of his single-seater career in the last round of the season at Paul Ricard and will start first in the third race.

Moineault took the lead around halfway through the session and, even though he could not improve any further, he narrowly managed to escape with first, beating Lasse Sorensen by eight thousandths.

Sorensen, who was crowned champion last weekend at Jerez, will start second ahead of the rivals for the second spot in the standings – Felix Hirsiger and Dorian Boccolacci.

The starting order of the first race was determined by the second best times of the session, on which Sorensen proved to be the fastest.

Hirsiger and Richard complete the top three spots, while Moineault and Boccolacci will only start from fourth and sixth respectively – with Hokfelt slotting in between them.

O’Ward qualified seventh while the top ten will be rounded out by Bulatov, Kressner and Hasse-Clot.