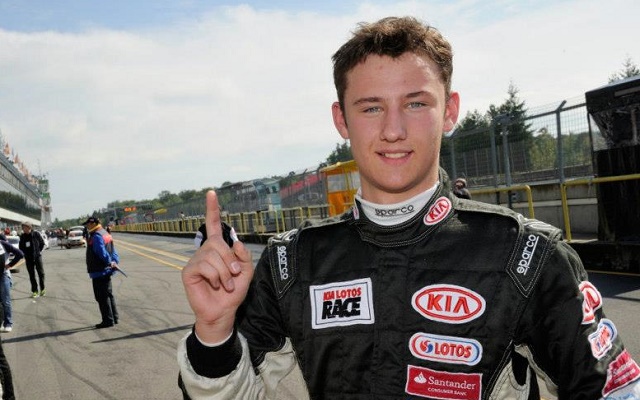 Polish racer Bartlomiej Mirecki will take part in the 2015 season of the Formula Renault 2.0 NEC series, the championship has confirmed.

Mirecki, 18, enters under the banner of the BM Racing Team and will be making his debut in European junior single-seaters.

Early in his career, he won the national Easykart 100 Cup and was runner-up in Polish ROK and KF3 Junior championships.

He won the Santander-sponsored KIA Lotos Race championship in 2012 and 2013, earning himself three testing days in the Ferrari Driver Academy alongside Alex Palou and Ben Hingeley.

In 2014, Mirecki tried his hand at rallying, finishing 30th in the Polish Rajd Barborka.

BM Racing Team likely won’t be the only Polish squad in NEC, with Inter Europol Competition also expected to take part in the 2015 season.