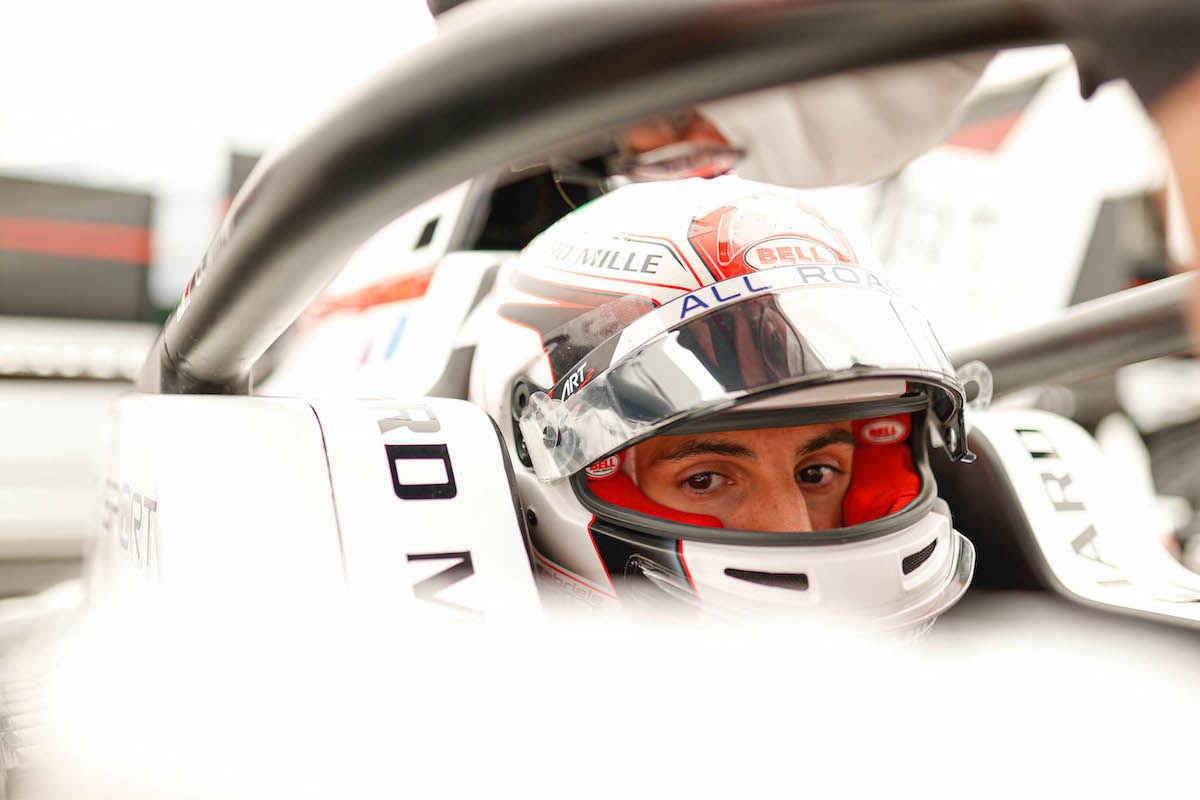 The morning session was uneventful bar rain in the last 15 minutes, which led to most drivers returning to the pits early.

Mini set the pace with a 1m40.497s lap, 0.288 seconds faster than Prema’s Dino Beganovic and 0.379s up on Van Amersfoort Racing’s Kas Haverkort who completed the top three.

R-ace GP was the first team on track, with its drivers topping the times before FA Racing’s Victor Bernier hit trouble in sector one and caused the session to be red flagged.

Haverkort and Beganovic lowered the pace once action resumed, with Beganovic ahead by 0.326s at the end of the first hour of four.

Arden’s Eduardo Barrichello lapped 0.004s slower over half an hour later while most drivers sat in garages. Haverkort then returned to the top, breaking into the 1m40s on a mostly empty track 40 minutes after, before another red flag caused by KIC Motorsport’s Francesco Braschi.

Laptimes across the top 10 improved after the restart, with Beganovic regaining first place before Mini bettered him just as rain arrived.

MP ran a fourth car for Abbi Pulling, but she encountered problems and was unable to put in meaningful laptimes, with KIC’s Santiago Ramos also not lapping competitively.

R-ace was again first out in the afternoon session, which had little activity. Gabriel Bortoleto was on top from start to finish, with Arden’s Joshua Duerksen 0.099s slower in second. He was one of 17 improvers (all outside of the morning top 13) and ended the day eighth overall, with Bortoleto’s R-ace team-mate Hadrien David rising to 10th by being third fastest in the afternoon.