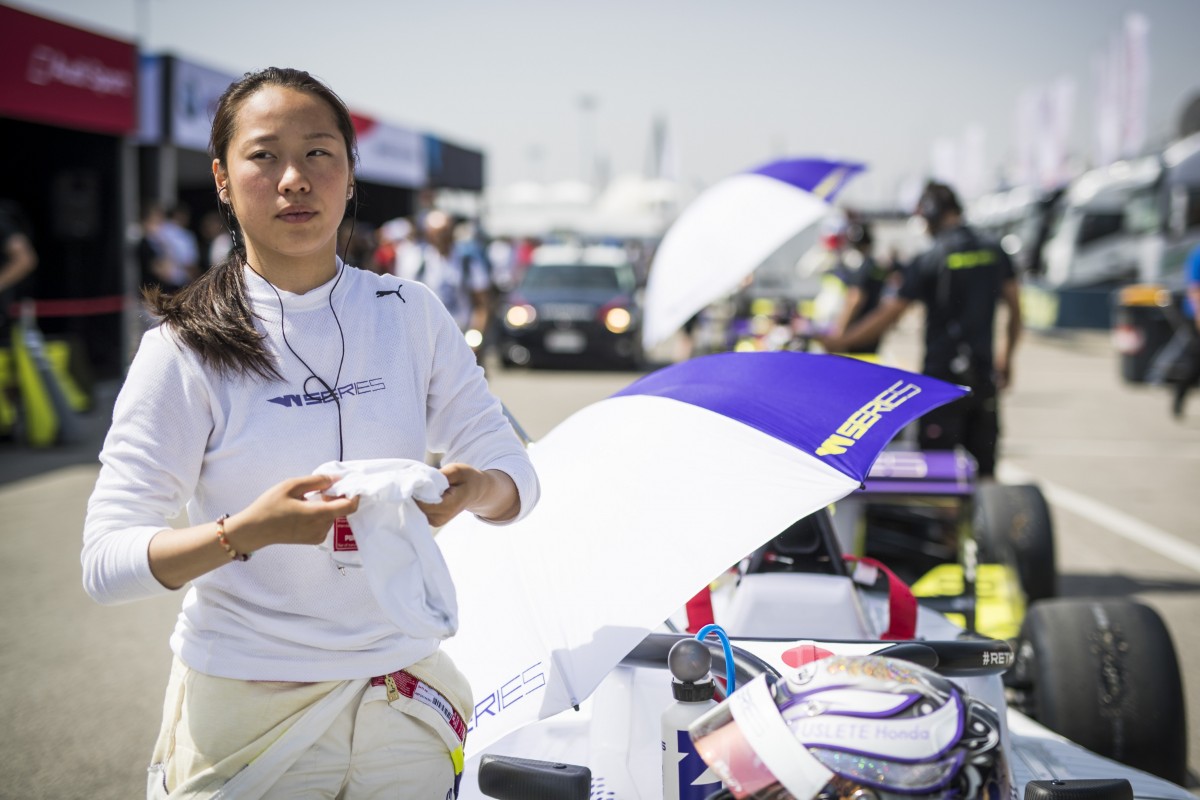 Miki Koyama will join the Asian Formula 3 field, as well as four debutants, for this weekend’s Sepang round.

The W Series regular will race for BlackArts Racing, a team she will be returning to after driving to two seventh places for them at Suzuka last season.

Her previous Asian F3 experience also includes a round in the main season and the Winter Series with B-MAX Racing in 2019.

Absolute Racing has two local additions in its squad for Sepang, with Chinese driver Daniel Cao not reclaiming his seat as previously expected after missing the two Middle Eastern rounds due to education commitments.

His car will be raced instead by Alister Yoong, son of former Formula 1 driver and sportscar champion Alex. The two-time Formula 4 South East Asia race-winner did not complete a full race programme last year, and will be making his F3 debut.

He is joined by countryman Najiy Razak, who takes over from FIA F3 Championship regular Devlin DeFrancesco due to personal medical concerns. Razak has raced in Formula Renault’s continental series in Asia and Europe, as well as Euroformula, and spent last year competing in the International GT Open sportscar series.

Dominic and Gilbert Ang, also from Malaysia, will be making their F3 debuts with Pinnacle Motorsport and Zen Motorsport respectively.

The older of the two is Dominic, who is an experienced sportscar racer in Asia, while Gilbert was a karting prodigy in the continent before starting to race cars in the last few years.