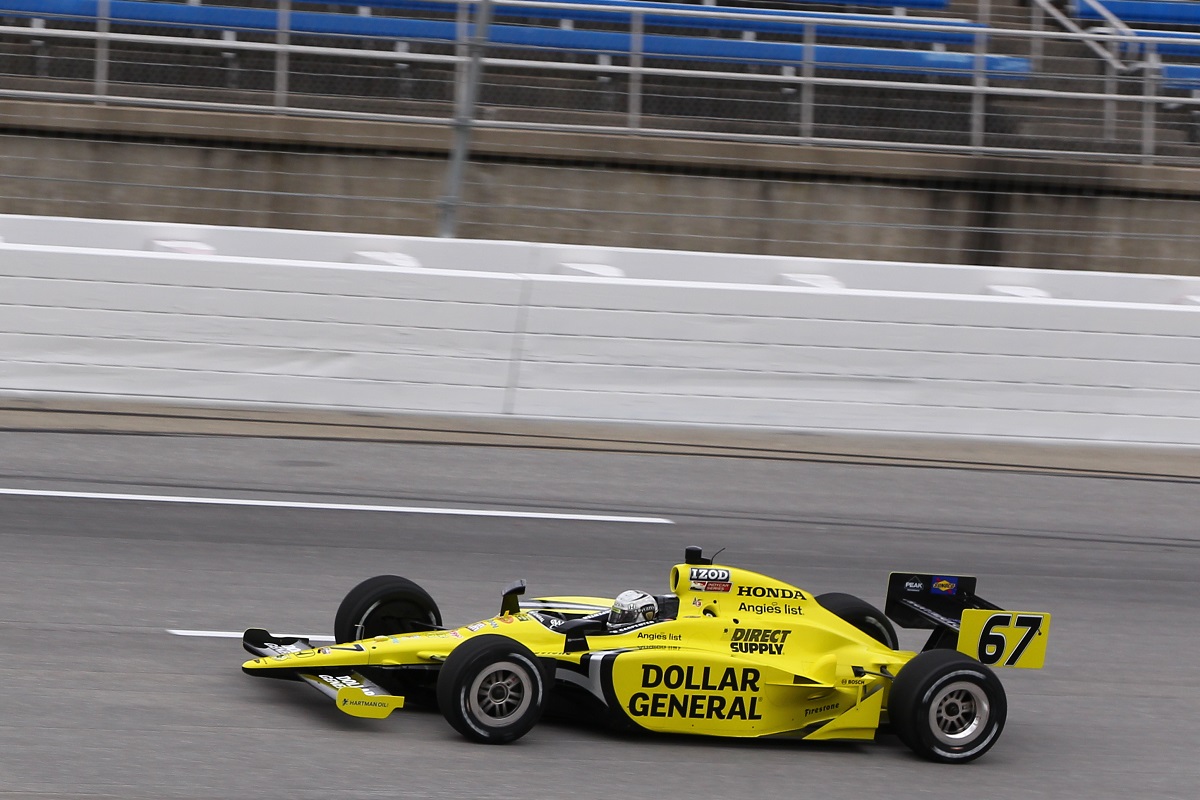 Between 2008 and 2014 SFHR ran as predominantly a one-car operation in IndyCar, created originally by Fisher and her family to run herself at the tail-end of her single-seater career.

Its only win came in 2011 with Ed Carpenter in the Kentucky Indy 300, before he left to start his own eponymous team.

For three seasons SFHR ran Josef Newgarden, and the future champion’s performances influenced a merger with Ed Carpenter Racing ahead of 2015.

That arrangement only lasted one season, but SFHR continued racing in sprint cars after setting up its own indoor karting track.

Its F4 effort will start with a testing programme for American karter Elliot Cox, with plans to enter races in the United States towards the end of the year.

?I?m honored and excited to join the SFHRD team as a development driver,? said Cox.

?It?s awesome that this opportunity was provided to me by Andy and Sarah [Fisher], and Libba and Wink [Hartman].

“I can?t wait to get on track with the team. The F4 car is the first step on my ladder to IndyCar, so having this chance is a dream come true.?

Wink Hartman and Hartman Oil has been a long-time partner of SFHR, and is supporting the team’s new venture.

?While reviewing the day-to-day business of Whiteland Raceway Park, Andy mentioned Elliot?s story and the likelihood of his success ultimately in racing,? Wink Hartman said.

?Libba and I have enjoyed helping young athletes achieve their dreams and when I heard his story, the idea of helping him to the next step immediately took shape in our minds.

“We are thrilled to continue on our racing background here in Indianapolis and look forward to seeing the No. 67 back on track soon.?