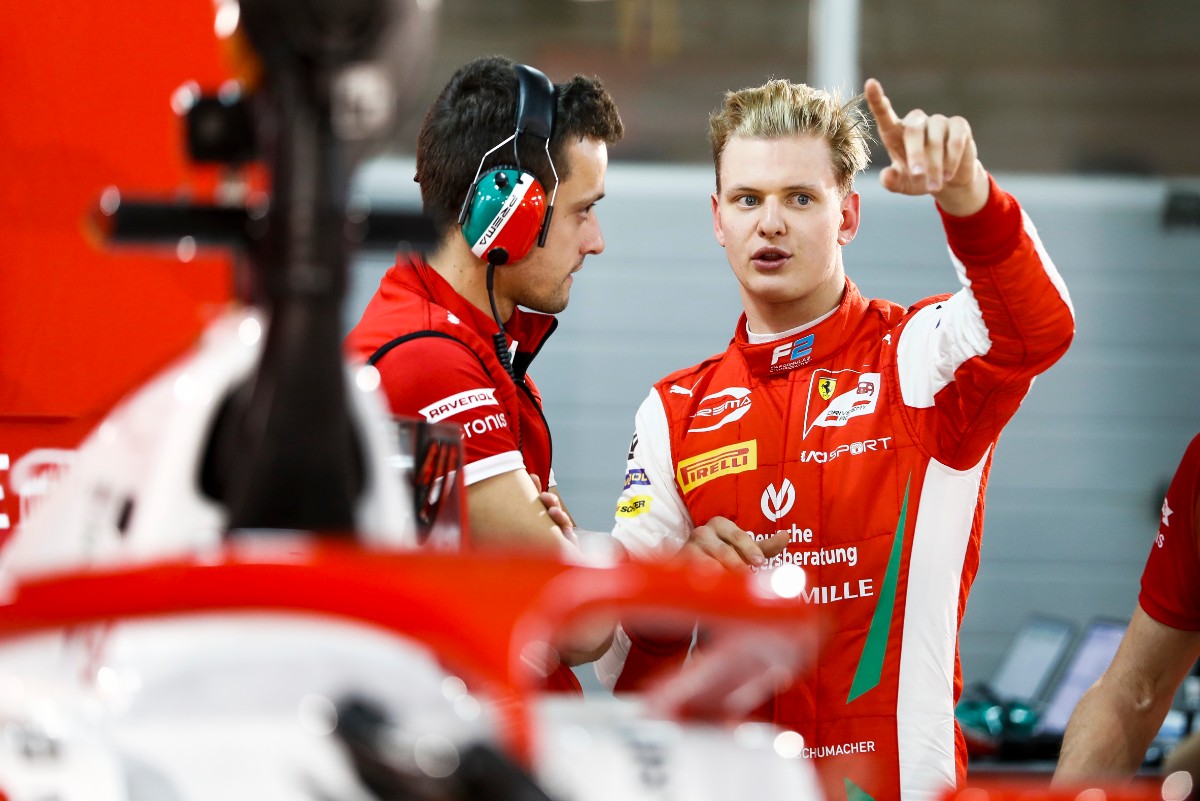 Prema’s Mick Schumacher has said that Formula 2’s compressed schedule this year will help him ‘keep up’ his level of performance.

The 21-year-old is entering his second year in the category, having come 12th in the points with one sprint race win at the Hungaroring as a rookie in 2019, and believes he could be at the front come this weekend’s Red Bull Ring season opener.

“I’m quite confident,” he said. “I think we have a very good car this year. Hopefully we’ve made enough improvements, we’ve made enough changes to really be 100% ready when we get to Austria and be that little step ahead of the other teams.”

Beyond the two back-to-back Red Bull Ring rounds that start the season are six rounds in eight weeks.

Schumacher aims to help motivate his Prema team, whom he has been a part of since racing in Formula 4 and won the 2018 FIA European Formula 3 title with, through the condensed calendar.

“I like it [the calendar] a lot. I think it’s a very nice opportunity to build a nice rhythm, to drive a lot, do a lot of kilometres in a very short time, so I’m looking forward to it,” said Schumacher.

“From my side I think it’s going to be quite positive. I like those consecutive races, I like to be in a rhythm and once I have a good mentality and going for the right way of approaching a weekend, I can keep that up for a while, so hopefully it’s going to be the case this year and we’re going to have a good year.”

F2 needs to add four further rounds to its calendar to provide drivers with the 12-round schedule they originally signed up for. At least two of these could come from further European races being added to Formula 1’s calendar in September.

“For sure there are a few tracks I would love to go to,” Schumacher added.

“One of them would be Imola for example. Mugello would be a track which would be nice.

“And of course Hockenheim is a track which I wouldn’t like to miss. Just driving in front of the home crowds and the last place I’ve driven the Formula 1 car of my dad. It’s a very special track on home soil so it would be great.”

During the extended off-season, Schumacher also got involved in simulator racing and claims he usually did one or two races per day in a virtual version of his title-winning Dallara F317, which helped with maintaining “that kind of racing motivation, [and] racing feeling”.