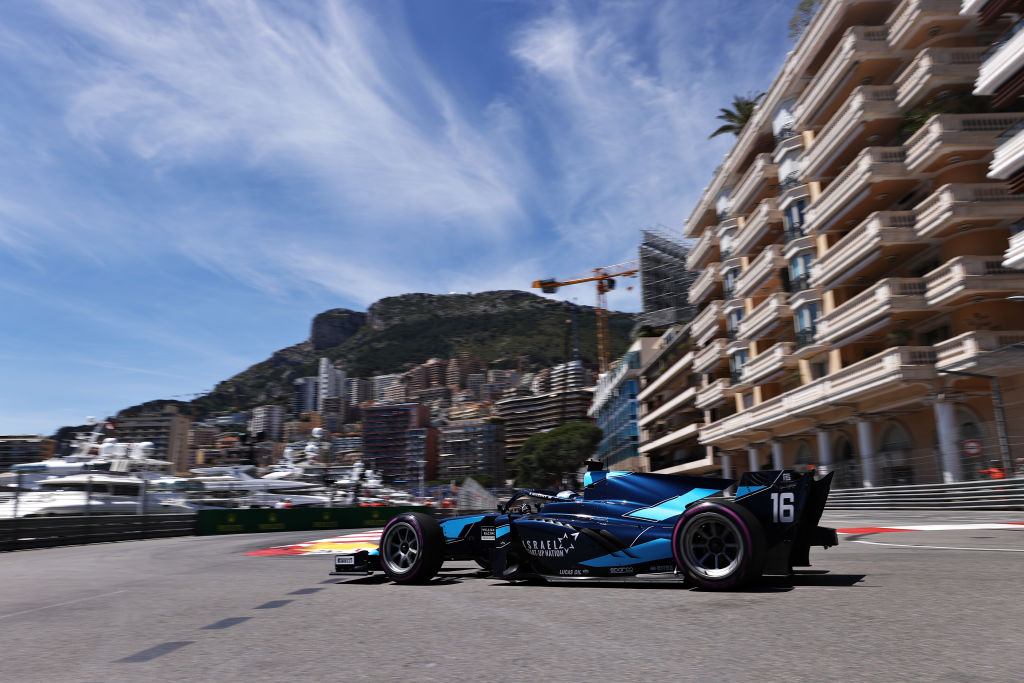 FIA Formula 2 and Formula 3 CEO Bruno Michel has explained the the input from Formula 1 and the FIA in the two championships’ format change for this year.

Both of the F1 support series hold two reversed grid races and then a race with a grid set by the qualifying order at each of their rounds, and are now running to completely different calendars to each other too in a big overhaul of how the series run.

Having more reversed grid races was one of the series’ cost-saving measures for 2021, brought on as a result of the COVID-19 pandemic putting several teams at risk. Formula Scout asked Michel about the process to get the new format introduced.

“It’s a discussion process [with Formula One Management and the FIA],” he said.

“Let’s say that we worked on that internally because we have a quite strong knowledge of the categories themselves and the costs. We’ve been working with the teams because the teams have been very open.

“They have sent me their budget and I know exactly where they’re spending the money and where they could save, and it is these kinds of things we have been working on first.”

F1’s management structure changed during the discussions, with Stefano Domenicali replacing Chase Carey as CEO, and the presidency of the FIA Single-Seater Commission also changing hands at the end of 2020.

“When we came up with this idea, I had lengthy discussions with F1, with Ross [Brawn] and with Chase at the time. And with the FIA, which is with Stefano as well at the time in the FIA Single-Seater Commission, and with [FIA secretary general of Motor Sport] Peter Bayer and [FIA President] Jean Todt.

“And we all came up with the conclusion that this was something that was feasible and was good for the two categories. So, the answer is yes, absolutely, they are completely kept in the loop and they give their opinion, for instance, on defining the calendar and the races we are going to.”

Michel extended, pointing out that heading to Circuit of the Americas for this year’s FIA F3 Championship finale was Carey’s idea.

“We have been discussing that with Chase and with Ross, and Chase was the one who was pushing for FIA F3 going to Austin, for instance, which was a great idea.

“We discuss, and we take decisions together.”

The youngest ever winners in F1’s primary feeder series