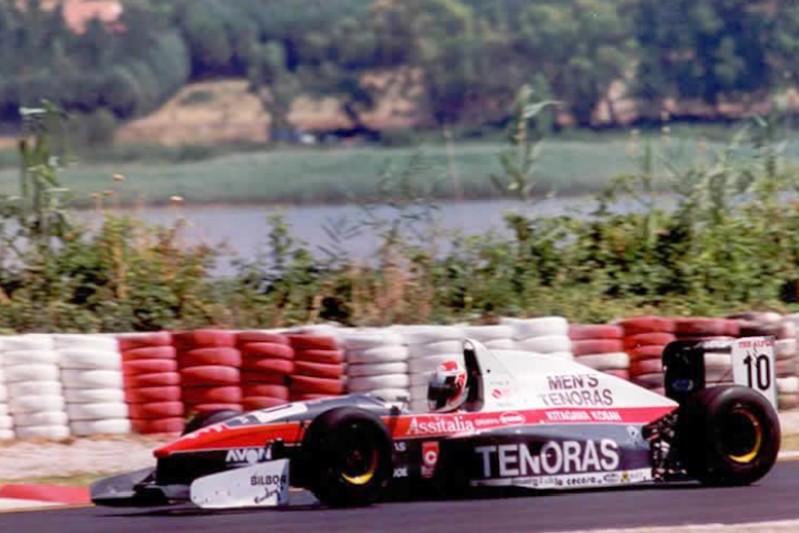 The Mediterranean Grand Prix will be resurrected next year at Enna-Pergusa in Sicily as part of a tweaked Euroformula Open calendar.

Initially a non-championship Formula 1 race when first run in the early 1960s, the grand prix switched to being one of the marquee events in the European Formula 2 and then International Formula 3000 calendars.

It was last held as a Euro F3000 round in the early 2000s, prior to adjustments being made to the 4.95km lakeside circuit.

The latest running of the event is set to take place on September 19-20 next year, according to a provisional calendar announced by Euroformula.

“I appreciate the efforts of the teams to bring Euroformula there and to continue the long history of single-seaters at this track, and I think this grand prix is important – especially for the drivers that will run there.

“I have to say thanks, especially to Mario Sgro [president of Pergusa-Enna]. There’s been many difficulties but they’ve used their full power to achieve a good deal, because they will offer the teams travel from different harbours in Italy for free to Catania [and back], which is very close to Enna-Pergusa.”

Next year, Euroformula will adopt the new halo-shod Dallara 320 single-seater to replace its current Dallara F317 Formula 3 car, which loses homologation status at the end of 2019.

The 2020 Euroformula season will also include the Pau Grand Prix for a second year, having been won in historic style by Billy Monger on its first championship inclusion this season, and feature all of the other existing tracks bar Silverstone.

Formula Scout has been told that returning F1 venue Zandvoort was also linked to Euroformula next year, and a return of the Masters of F3 name, but a date could not be found. The Euroformula Winter Series will continue to take place pre-season, while Monza’s date towards the end of the season could change.