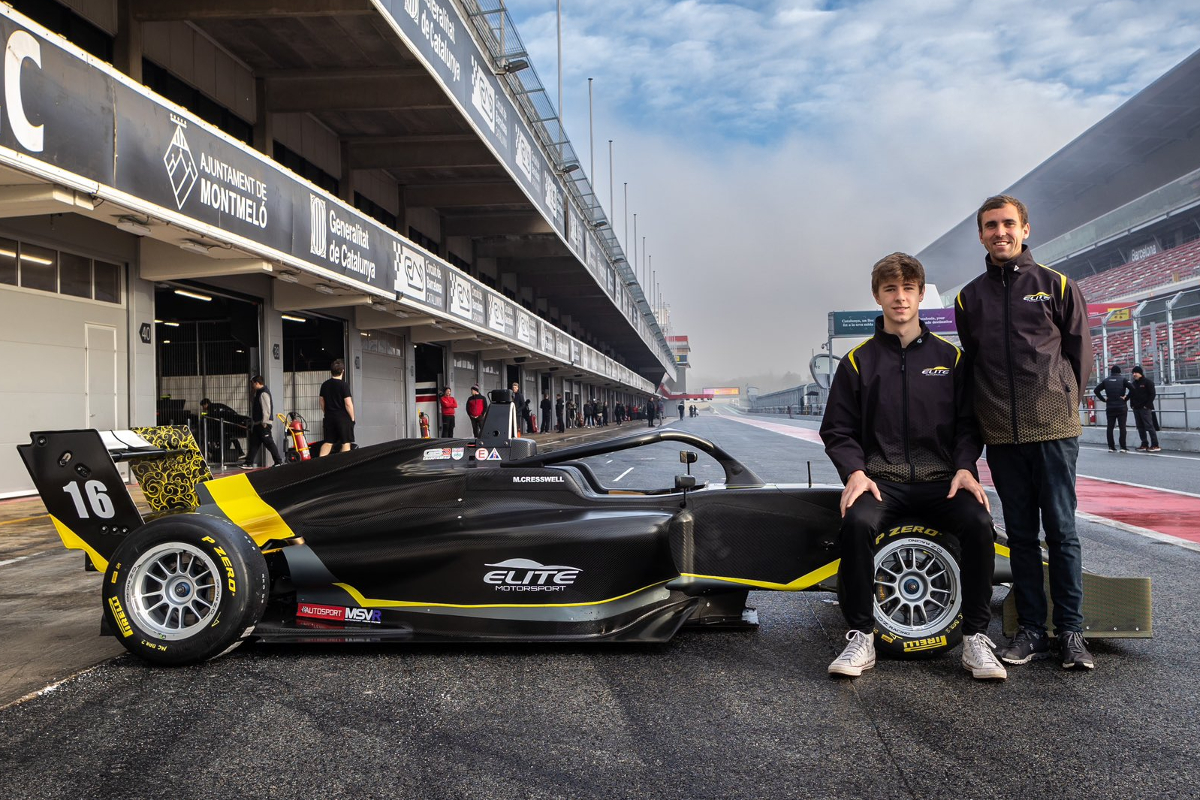 McKenzy Cresswell has signed with Elite Motorsport for his second season in GB3.

This year he raced for Chris Dittmann Racing in the series and came 11th in the standings with one podium. In 2021 he raced in British Formula 4 and was third in the championship with six wins and four poles.

“I wouldn’t be coming back to this championship unless I had what it takes to win. With a year under my belt, a strong team, and the right car beneath me, my goal is the championship title,” the 16-year-old said of his GB3 team move.

“Elite had a great 2022 in GB3, taking multiple wins and podiums, and looked like they had a consistently competitive car.

“I tested with them at Silverstone and everything went really well. I felt comfortable in the car and liked how the team worked and was structured.”

Elite team principal Eddie Ives added: “I’m really excited to announce McKenzy as our first GB3 driver for 2023. He’s proved that he is one of the up-and-coming frontrunners in British motorsport and we are very excited about what we believe is achievable next season.

“McKenzy has a fantastic attitude towards his racing and everyone at Elite is looking forward to working with him next year.”

Cresswell is one of five confirmed drivers on the 2023 GB3 grid, although there are at least three more drivers who are understood to have joined teams but are yet to have their seats confirmed. This includes Souta Arao, who Honda has said will race for Hitech GO although the team has not confirmed this.