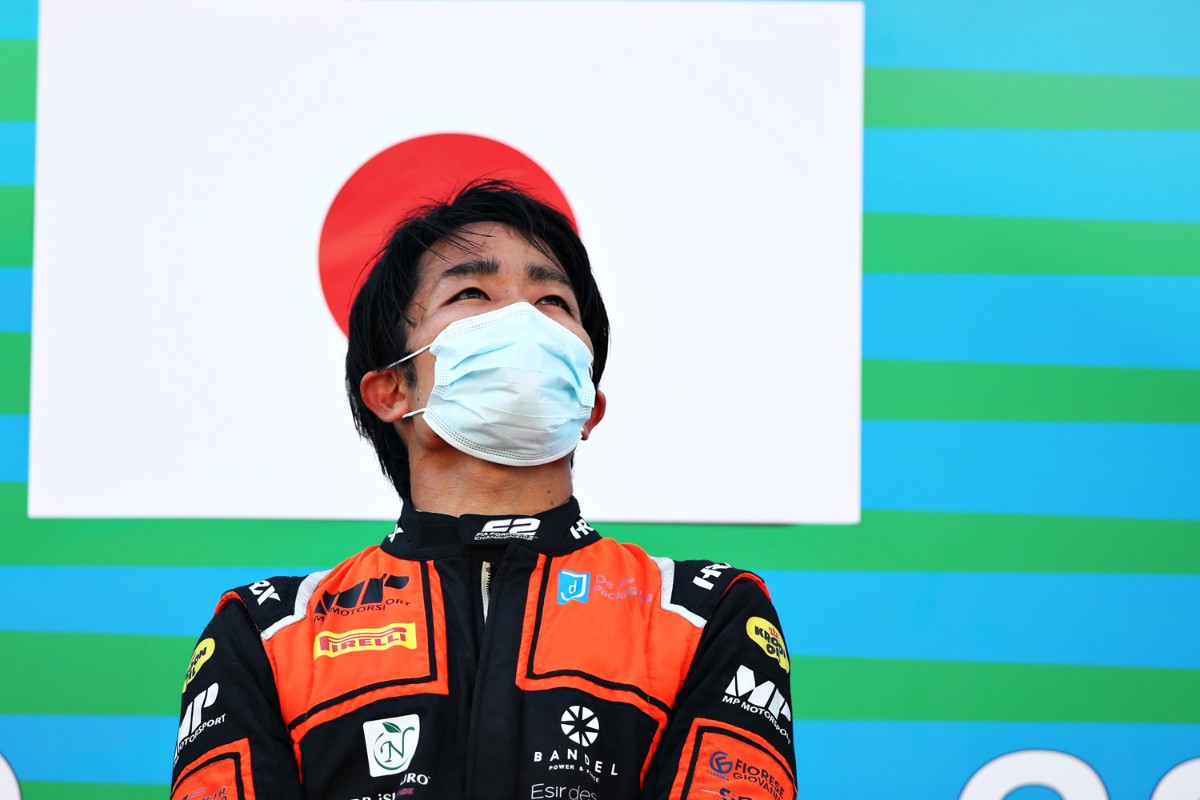 Sette Camara, who has been Red Bull’s Formula 1 reserve driver and a race driver for Dragon / Penske Autosport in Formula E at times this year, made his SF debut last time out at Sportsland SUGO and claimed pole before crashing out of the race.

The Brazilian, whose debut was delayed by travel restrictions and was replaced by Sebastien Buemi in his F1 role as a result of his Japan-based SF commitments, was on the entry list for Autopolis but has now been announced as being absent and replaced by Matsushita.

Former Honda junior Matsushita raced in GP2/Formula 2 from 2015 to 2017, but with his prospects of making it to F1 looking slim he was called back to Japan and raced for Dandelion Racing in SF in 2018.

He finished 11th in the points, but rather than remain in the series he returned to F2. In 2019 he raced for Carlin and had his most competitive season to date, which included race-winning cameos with the team in Euroformula, then in 2020 he rejected a return to Japan – despite an SF seat being on offer – and chose to move to MP Motorsport.

Matsushita claimed a historic feature race win from 17th on the grid at Barcelona, but he left the team just three rounds later as he “decided to move on to fresh challenges elsewhere”, believed to be influenced by MP’s handling of an on-track clash between himself and team-mate Felipe Drugovich at Spa-Francorchamps.

He made a return to racing in Super GT300 last weekend with Team Aguri, and will likely stay in the Japanese sportscar series for its season finale at the end of this month.

While his SF call-up is understood to be a one-off, and comes after sampling the current Dallara SF19 car in last year’s rookie test at Suzuka, Matsushita may continue with the outfit if Sette Camara remains in Dragon’s plans for the 2020-21 FE season. However it is more probable that B-MAX would run a single car rather than seek a replacement driver.