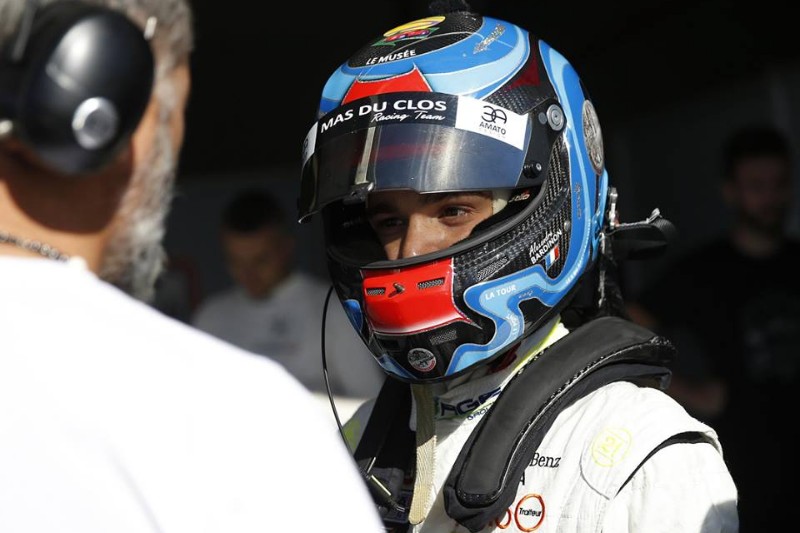 Alexandre Bardinon has become the first driver to commit to the inaugural European regional Formula 3 season, doing so with his family-owned Mas du Clos Racing Team.

The 16-year-old Frenchman has stood on the podium in the French GT4 championship with Yvan Muller’s team, and also got a podium on his single-seater debut in the V de V Single-seater Challenge this year with Formula Renault NEC team Formula Motorsport at Dijon.

MdCRT will be based at Circuit du Mas du Close in France, created by Bardinon’s grandfather Pierre. The circuit has previously been used by the likes of Ligier, Matra and tyre supplier Dunlop for testing.

The team will be run Patrick Bardinon, son of Pierre and father of Alexandre, who made it up to European Formula 2 (Formula 1’s primary feeder series from 1967-’84) during his driving career. Engineers and mechanics have already been signed, and three of the Tatuus T-318 chassis have been ordered.

A draft of the 2019 Formula Regional European calendar includes four rounds in Italy, and four in other European countries. Leading F2 and F3 team Prema is the only other team to sign up to the championship so far.