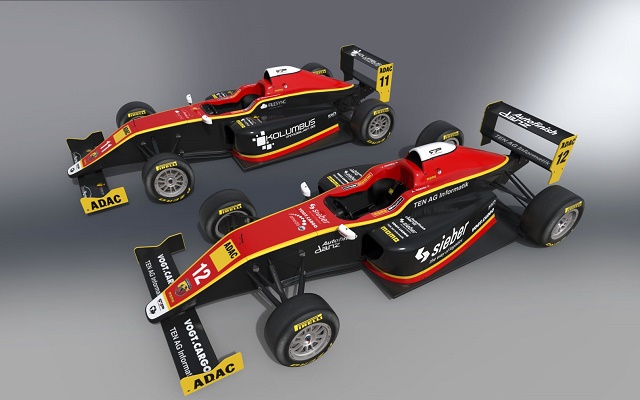 Marylin Niederhauser joins compatriot Alain Valente in the lineup, becoming the 17th full-time driver to be announced for the 2015 campaign.

Niederhauser was seventh in the Swissauto German Cup in 2012. She went on to compete in the Schweizer Kart Meisterschaft for the next two seasons.

“I can hardly wait and am really excited,” Niederhauser said. “The change from karting is challenging, but it’s great fun and I’m eager to see what the new series brings. I’ll do my very best.”

Race Performance kick off a single-seater programme having been a notable force in LMP2 racing in the recent years as they contested the ELMS series and the Le Mans 24 Hours race.